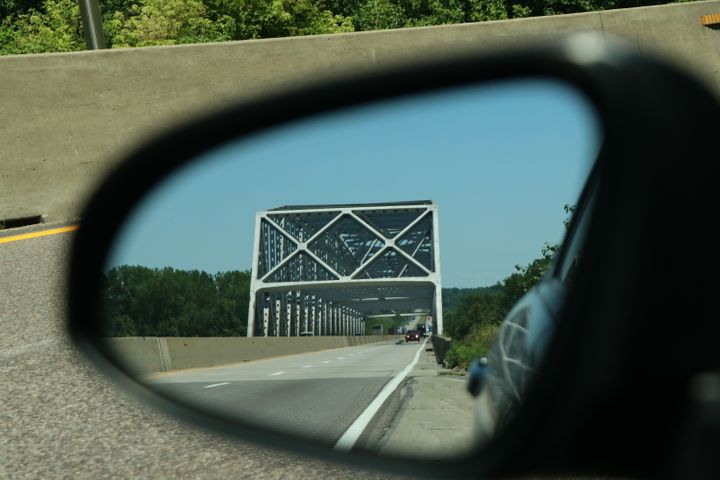 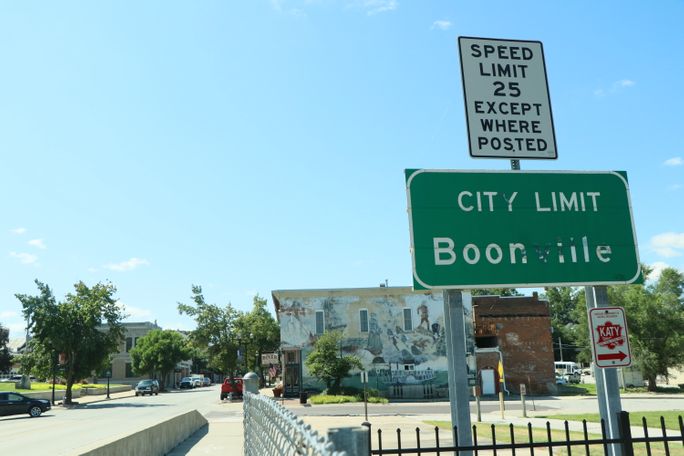 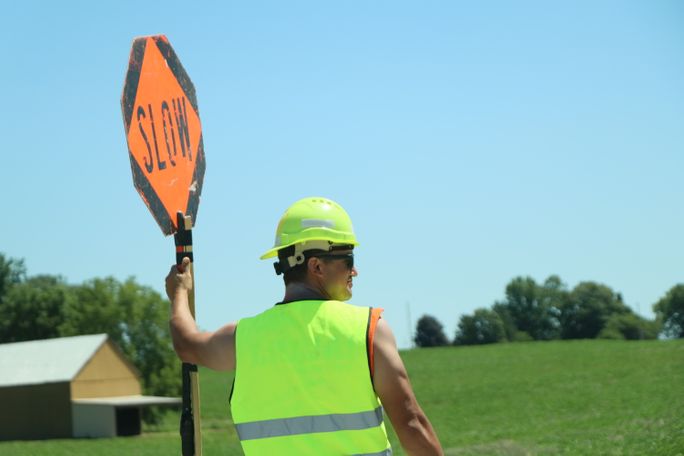 BOONVILLE - City leaders in Boonville are weighing in on the impact of a new federal grant that will fund the replacement of the Rocheport Bridge on Interstate 70.

The project will use $81.2 million in federal grant funds along with $301 million in state-authorized bonds to replace the bridge, along with 214 other bridges in the state.

The state initially requested $172.5 million, however, MoDOT officials said the smaller grant will still be enough to replace the bridge.

The original bridge was built in 1960 and has four lanes. The new bridge will be just south of the current one and will consist of six lanes.

Boonville Mayor Ned Beach said construction will impact traffic for people commuting from Boonville to Columbia. He said it will also affect drivers trying to go to Rocheport.

"Whenever there's an incident of any kind, around the bridge or between Columbia and our first exit, that traffic is directed to us."

Beach also said the bridge is in dire need of repair and needed to be replaced 20 years ago.

"It's at the point now where it's got a lot of damage and they just do little repairs here and there, but it's not enough."

According to Beach, the initial projection for bridge repair would have left one lane on each side closed, leading drivers through downtown Boonville.

"Our town has one lane going in either direction, so you can imagine how that would look."

John Torrez, a local construction worker, said that until the project starts and is finished, people should be careful when driving on the bridge.

"It's easy to lose control on the bridge, especially when it rains or snows, so as a commuter myself, I'd definitely recommend that people drive cautiously on the bridge," Torrez said.

The project is scheduled to begin in 2021.