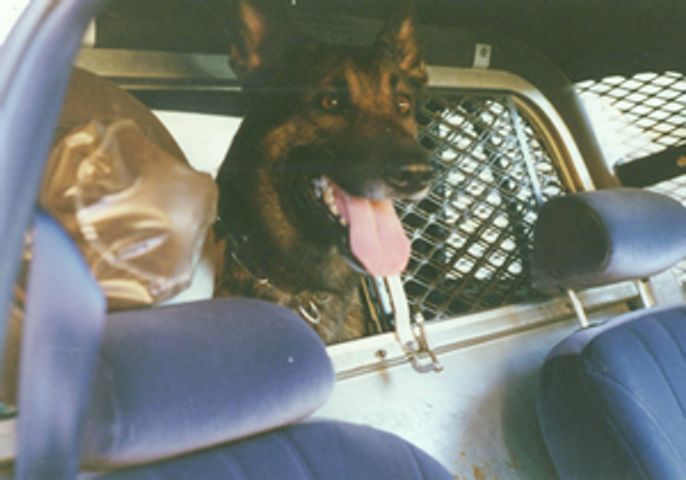 In the past, Boonville sent a canine and handler to Cape Girardeau for training. Travel and hotel arrangements cost nearly as much as the training. Welliver said the partnership will not only help in travel expenses, but also their canine can still be of use to the department during training. Instead of sending the dog away for weeks, the training sessions will take place just two days a month. Welliver said the new partnership is a great service not only to Boonville, but all of central Missouri.

"A lot of times this happens when one governmental entity has some expertise they share it with another so you don't recreate the wheels so that you utilize resources in a very responsible way." said Boone County Commissioner Janet Thompson.

The training will focus on tracking and narcotics detection.

Sheriff's Department Captain Gary German said the department will use revenue from the training program to expand their own canine enforcement, possibly even taking on a new canine officer.

German said bringing in and training a new dog costs around $12,500. Having a self sufficient training facility, and brining in revenues from other departments will lower the costs for Boone County's canines.