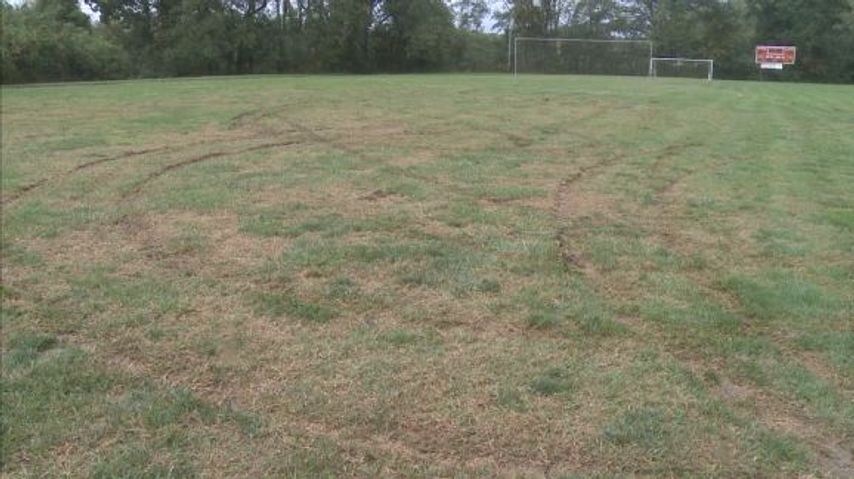 BOONVILLE – The Boonville Police Department is seeking the public’s help to find out who tore up a local soccer field with a car.

It happened at Frederick T. Kemper Park over the weekend, according to a Boonville Police Department statement.

The field had evident tire marks across a large portion, and the vehicle caused major damage to the grass surface.

There was nothing at the scene that suggested damage beyond the field itself.

Police are treating the situation as vandalism and won’t rule out multiple suspects, according to the statement.

The Boonville Police Department would not comment further because it is an ongoing investigation, but it encourages people with any knowledge of the situation to call the department at 660-882-2727.