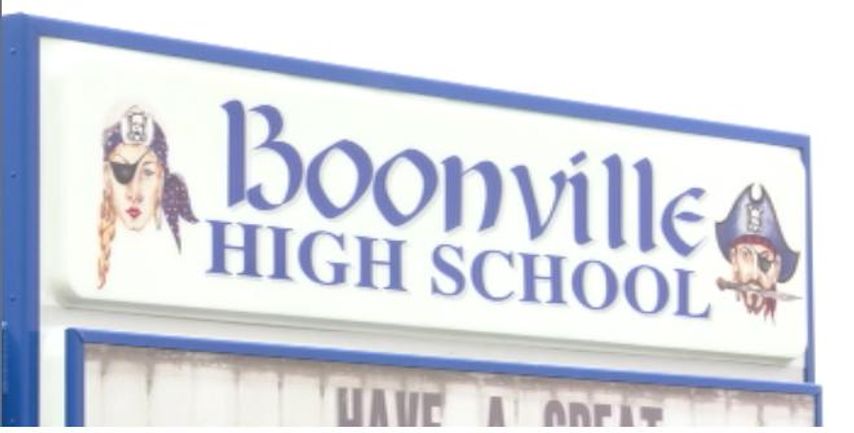 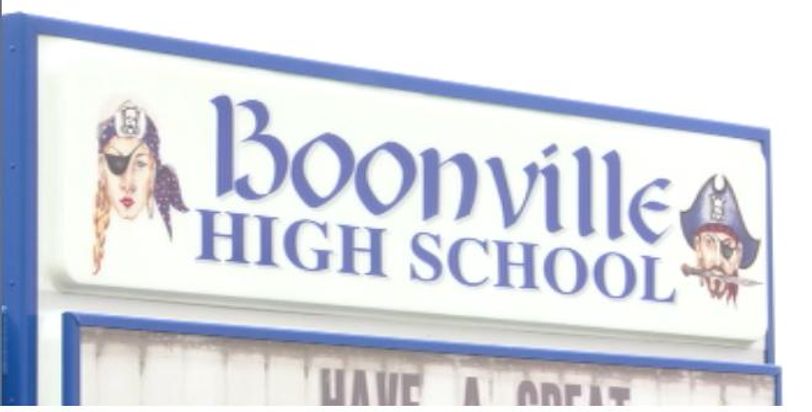 BOONVILLE - The Boonville School District is considering implementing a drug testing policy for its high school and middle school students. It is still completely in the planning stages, but the school district formed a random drug testing committee made up of students and staff to discuss the issue.

An independent company would perform the tests and have no access to student names, only numbers. The tests would be by random selection.

Boonville High School principal Jeff Brackman said the district began to consider a policy like this after parents and students both brought up concerns.

"It's something that other schools have implemented as well," said Brackman. "I know specifically in our conference, several schools are, and we've become the minority that aren't."

Harrisburg implemented the policy this fall, and so far it has gone very well.

"It's gone very smoothly," said Lesa Rapert, Harrisburg High School's principal. "No issues whatsoever with the testing procedure or the policy in general, or with student participation." Harrisburg has about a two-thirds participation rate.

Boonville's policy would likely include sports and extracurricular activities, as well as parking. If a student chose not to participate in the drug testing, his or her parking privileges would be revoked. The committee hopes this will convince students who aren't involved in extracurriculars to participate.

Students are supportive of the idea at this point in time, but Brackman thinks much of it is that they don't think it will actually happen.

"Student opinion might change if this becomes an actual process," said Brackman.

Boonville High School student body president Katie Vest said she is in strong support of the idea. She also is a member of the drug testing committee currently discussing the idea.

"I think it will affect our club if we lose someone to a failed drug test," she said. "But I think it's better for our club, to know that we are represented by people in good standing with the community."

Overall, Brackman said the policy is to help students rather than punish them.

"It's the view of the committee that if we can identify a problem with a student and help them, then we need to do that."