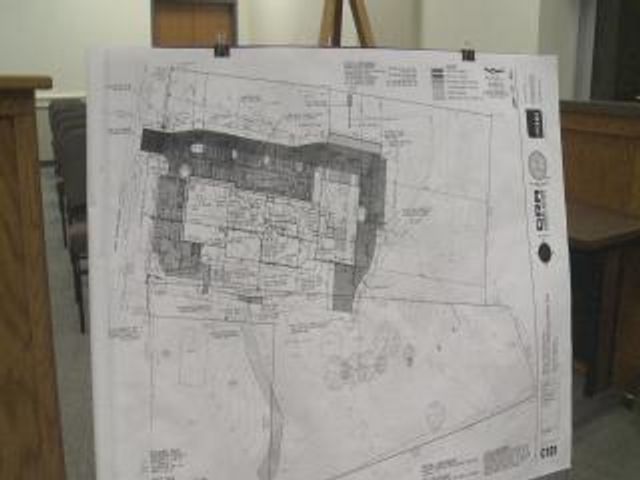 BOONVILLE - After its building burned down in 2012, Unlimited Opportunities gained final site plan approval at Boonville's Planning and Zoning meeting on Tuesday. The not-for-profit organization provides employment and housing for residents and children with special needs who can work at its resale store and recycling program.

The organization set up four different locations in the city, and this new plan puts all facilities in one location at 1620 W. Ashley Road. Executive Director Jennifer Waibel said the old building needed improvements.

"Like I said right after the fire, we wanted to get better and bigger like one big family. It's so much easier to manage in one location," Waibel said.

Waibel said it will get most of its funding from its money reserves, grants, and the rest in loans. Travis Tindall, the lead architect on the design from nForm Architecture LLC, said it will cost an estimated $3.5 million, expanding 45,000 square feet for the office administration, Savvy Seconds -- its re-sale shop, and recycling facilities.

"It was a bit challenging. The retail store needed to be closer to the highway for higher visibility. The administration and classroom buildings needed to have that privacy and then the recycling center needed to be near the back because it's more of an industrial part of the building," Tindall said.

Megan McGuire, a member on the commission, said the committee has been reviewing the blue print for several months. McGuire said the site plan needed a few tweakings with its water retention structure before its presentation to the city council next month.

"By the time we had this meeting, we have been in communication to makes sure all the techincal aspects were followed, including the city ordinance codes," McGuire said.

Waibel said the building will also increase security to its entrance doors.

Tindall said it plans to begin bids on May 19 and will start building in June.