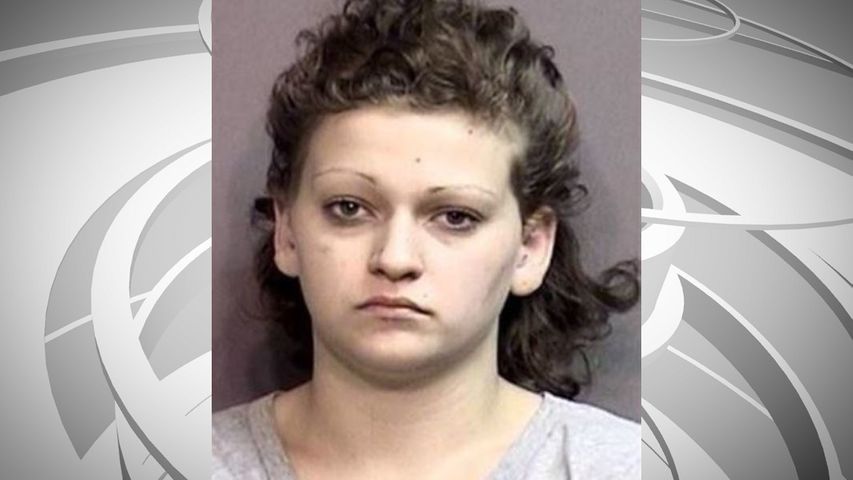 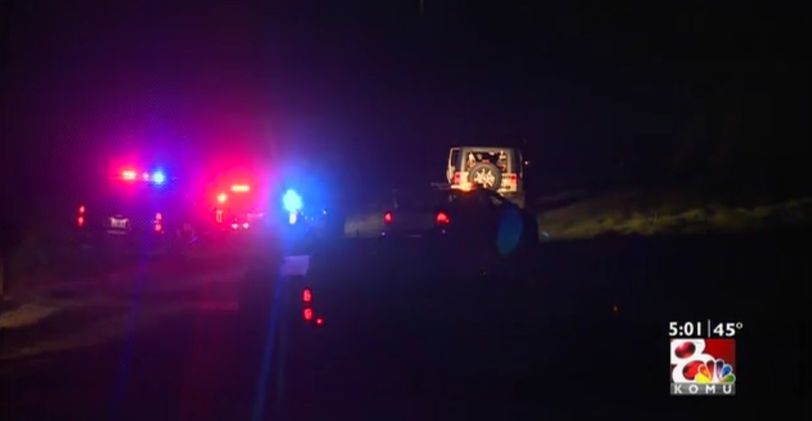 JEFFERSON CITY - A Boonville woman pleaded guilty Tuesday to federal charges related to a high-speed chase, during which she shot at law enforcement officers.

Victoria Buol, 25, pleaded guilty to destruction of a motor vehicle and two counts of using a gun to commit a crime - in this case, destroying two semi trucks. In December, Russell Moore pleaded guilty to the same charges in federal court.

In April 2016, Boone County deputies went to a home to investigate reports of a stolen vehicle. The victim told deputies someone had taken her Jeep, as well as guns and other items.

Early the next morning, a Boone County sergeant saw the Jeep at the Midway Travel Center. As he approached it, Buol - who was in the passenger seat - moved to the driver's seat and started to drive away, stopping to let Moore in.

During the ensuing chase, which went into south Columbia and onto eastbound I-70, deputies said numerous gunshots were fired from the Jeep at deputies. At one point, Moore got out of the Jeep, shot at law enforcement, then got back in. One patrol vehicle was hit and disabled by the gunfire.

When the chase got onto I-70, some gunshots were targeted at semi trucks on the road, and in one case the driver was almost hit.

The chase ended when the Jeep ran out of gas in Callaway County, and deputies arrested Buol and Moore. Both told investigators they shot at semi trucks to try and cause a crash to block law enforcement from continuing the chase.

Buol faces at least 35 years in prison, and up to life in prison, without parole. No date for the sentencing has been set.