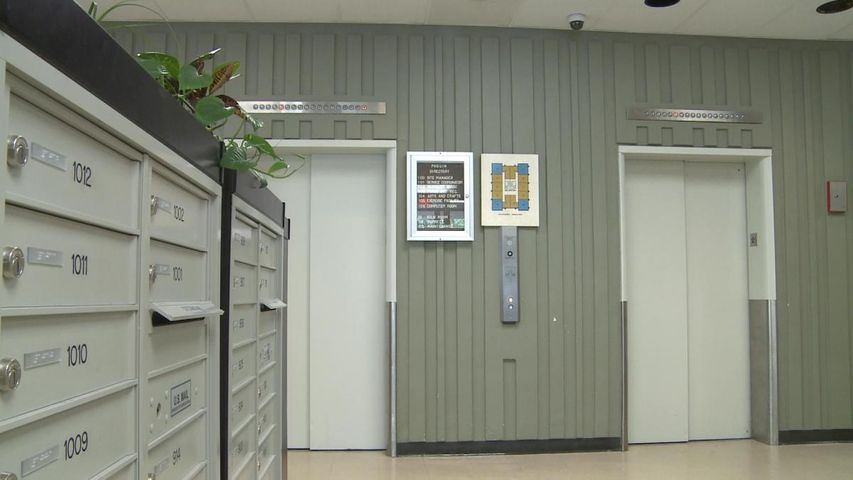 COLUMBIA - Both elevators are up and running again at Paquin Tower since Thursday morning.

One elevator was taken out of service over a week ago, while the other one was shut down for two days to change cables. When both elevators are running correctly, it takes about two minutes for the doors to open and allow residents to use them. With the delays, some residents complained of it taking over 15 minutes to get to their apartments.

Paquin Tower is a 15 story apartment building with around 200 units currently filled. The complex houses people with disabilities, as well as seniors over the age of 62.

Some residents with physical disabilities found that the broken elevators posed a problem, since they rely on the elevators to get to and from their apartments, said resident Jeremy Jacobi.

Jacobi has been a resident of Paquin Tower since 2009 and said that people were working until 10 p.m. to get the elevators working.

"I could honestly see that they were trying to put forth a good effort to try and get them working again," said Jacobi.

KOMU-8 News first reported about the broken elevators on Tuesday when residents were upset with not being able to access their apartments easily.