Bowling tournament: Strikes for a cause 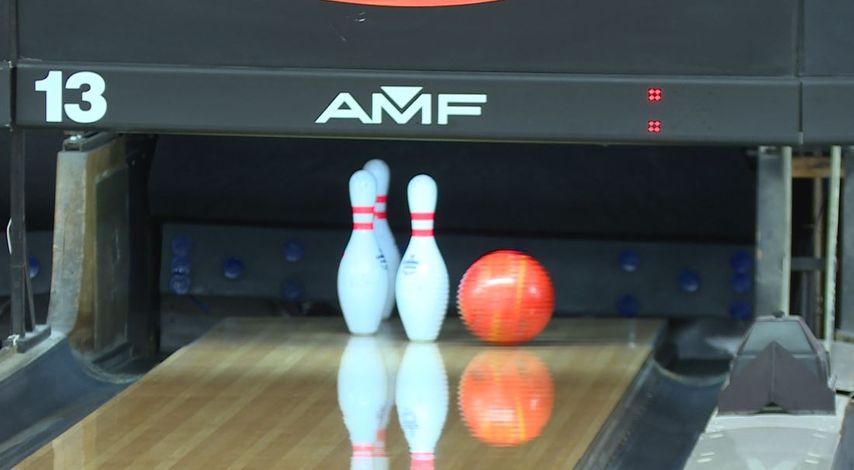 COLUMBIA - People from the community put on their bowling shoes to help raise money for a local high school.

A member of the Incredi-bowls team said it's not about winning the game, but rather just playing the game.

"We're not here to win," Matt Robe said. "We're here to have fun. I think a couple times we've been in the winners' bracket, but there's some really good players out there and we're not one of those."

Mike Chappell ran the tournament this year. Chappell's son was part of the first freshman class at Tolton High School. The tournament started as an event for Anheuser Beverage, a beer company, and its best employees and customers.

"We've been doing this for 12 years and then six years ago we incorporated Tolton with it," Chappell said. "Now, it's a fundraiser for their athletics and their activities."

Some of the money fundraised from the event will go towards new chairs for the Tolton basketball team to sit on while waiting on the sidelines.

Robe has been a part of the event since it started six years ago.

"I just love to keep supporting the school as long as we can, in anything they do. This is a lot of fun, so it's easy to support," Robe said.

Chappell hopes to continue this event as long as possible, not only because it supports the school, but because it brings people together.

The tournament is held every year.