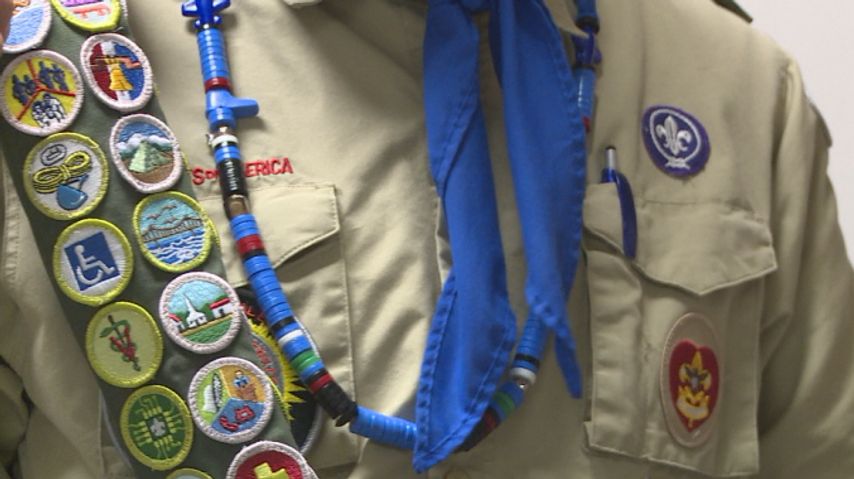 COLUMBIA - The Boy Scouts of America will lose the “Boy” in its name as it starts to welcome girls into the organization starting February 1.

The name change to “Scouts BSA” is a result of a new initiative allowing girls to join the 109-year-old program.

Doug Callahan, the executive director of the Boy Scouts’ Great River Council, said he anticipates the move will lead to hundreds of girls joining the Scouting ranks.

"It is important that all youth can see themselves in Scouting in every way possible," said Callahan. '[The new name] is intended to speak to girls and boys and them, 'This is for you. We want you to join.'"

More than 70,000 girls joined the Cub Scouts in 2018, the first year they could join the organization.  The new changes are part of a new initiative called “Scout Me In”.

“The values of Scouting-trustworthy, loyal, helpful, kind, brave and reverent, for example-are important for both young men and women,” said Surbaugh. “We strvie to bring what our organization does best-developing character and leadership for you people.”

According to Callahan, not everyone is excited about the change, even though girls and boys will serve in separate troops.

“There are always those who are upset when changes are made to scouting,” said Callahan.  “Of all the changes we’ve made over the last several years. One thing that hasn’t changed is the program, the lessons and the values.  The only thing that's changed is that we’ve opened it up to more young people.”

The program's critics include the Girl Scouts.  The organization released a statement saying it has the experience to give girls the skills they need.

“The need for female leadership has never been clearer or more urgent than it is today-and only Girl Scouts has the expertise to give girls and young women the tools they need for success,” the organization said.