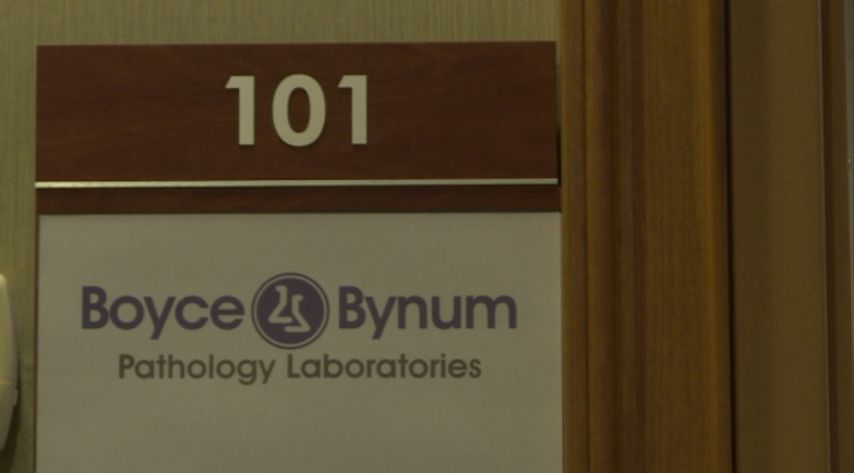 COLUMBIA - Columbia's Boyce & Bynum Pathology Laboratories expects to lay off 177 employees in the new year as a result of a buyout by Quest Diagnostics.

According to a letter sent to the Missouri Department of Economic Development , Boyce & Bynum "anticipates layoffs will start during the 14-day period beginning on February 8, 2019." Further layoffs, the letter said, will happen during March and April.

The letter says employees "will have an opportunity to apply for employment with Quest Diagnostics." That company announced its purchase of Boyce & Bynum last month.

In a release sent to KOMU 8 News Boyce & Bynum said, "We did not make these decisions lightly, and only did so after reviewing our options in a challenging healthcare landscape," the statement said.

Boyce & Bynum added former employees will have opportunities for employment with Quest Diagnostic, like what was said in the letter.

"We are collaborating with Quest to ensure that qualified BBPL employees have opportunities to apply to, and receive priority consideration for, positions with Quest both locally and nationally," it said.

KOMU 8 News spoke to one employee who found out she would be laid off in Feburary, she wished to stay anonymous in fear she would lose her job before the lay offs.

"There are people that work there that are in their 60s and they’re 3 or 4 years out from retirement and now they’re facing the fact that not only will they lose their job in February but they’re also going to lose their healthcare benefits," she said.

She's also upset Boyce & Bynum did this before the holidays.

"I made these decisions believing I would have a job in the new year to pay these debts off and now I don’t," she said.

For Boyce & Bynum employees who wish to apply to Quest Diagnostics they can, if their position still exists.