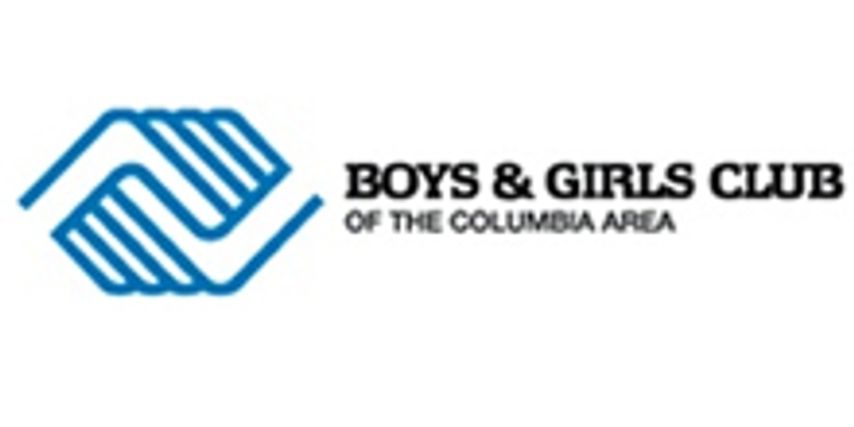 COLUMBIA - Non-profit organization Boys and Girls Club have been approved for $250,000 in tax credits by the Missouri Department of Economic Development under the Neighborhood Assistance Program, which will contribute to the expansion of a new development center.

Executive Director Valorie Livingston said the 9,000 square-foot two-storey facility with an outdoor playground is expected to be done by next spring. The organization will be able to serve 300 to 500 children upon completion.

In the current Boys and Girls Club center, 150 children are attending the after school program. The club's enrollment filled within four days, and those who aren't able to enroll are still on the waiting list.

Livingston said they want to create a safe and positive place for the children, "so they are not hanging on the street unsupervised, in the parks or in the mall, or even home alone, or watching siblings."

Boys and Girls Club is operating two separated facilities in Columbia. Livingston said serving all the children under one roof is more cost and time efficient.