Boys and Girls Club to use grant for kitchen, equipment upgrades 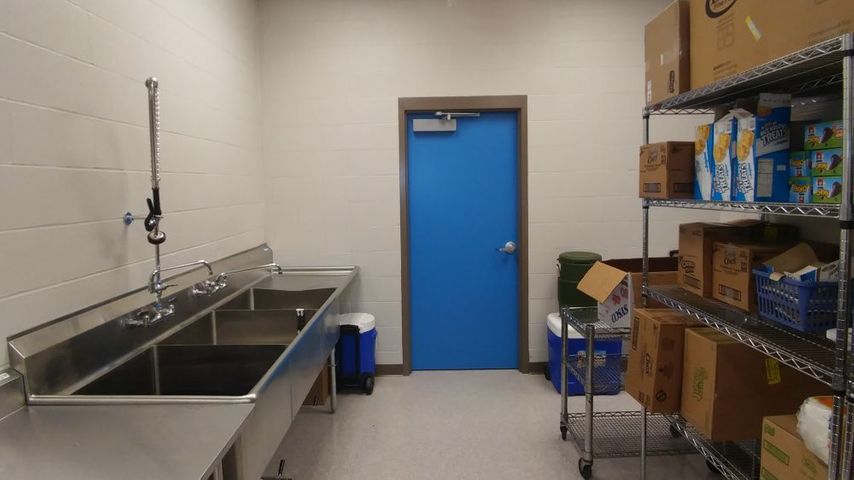 JEFFERSON CITY- Opening a new location less than a month ago, the Boys and Girls Club of Jefferson City will add more kitchen equipment with an incoming grant.

The Boys and Girls Club of Jefferson City will receive a community support grant from United Way of Central Missouri for the second straight year. The organization is one of 16 recipients across mid-Missouri that will officially receive a financial reward on Tuesday morning.

“For the past few years, a lot of great organizations in Jefferson City have benefited from these one-time grants,” Stephanie Johnson, executive director of the Boys and Girls Club of Jefferson City, said. “We’re very fortunate that United Way is not only able to reach their funding goals, but to get that little extra that helps all of us.”

The Boys and Girls Club used last year’s grant to purchase a new oven, microwave and other equipment in preparation of the new location. The organization will invest in a steam table with this year’s award, one piece which they had a shortage for last year.

Johnson said the grant is important to provide nutritious and hot-cooked meals for several food-insecure children in the program. Johnson said the Boys and Girls Club serves more than 20,000 meals per year between lunches over summer and dinner while school is in session.

“When we began providing hot nutritious meals for children back in 2012, our kitchen was filled with residential style equipment, and in no time, everything started breaking down,” Johnson said. “We reached out to United Way at that time to receive a one-time grant to upgrade our appliances to commercial grade, and it allowed us to continue our food service program.”

The Boys and Girls Club will receive one of 16 grants available through United Way of Central Missouri. United Way received more than $80,000 above its goal in a recent campaign, giving the excess money to multiple Mid-Missouri agencies.

“There’s no right or wrong grant application,” Bax said. “Our goal is to look at what those immediate needs are and to be able to address them in ways that other agencies haven’t been able to do.”

“The work of the United Way is to be inclusive with all of the people in the counties that we serve,” Bax said. “These are truly game-changers for them because when they have immediate unmet critical needs, there are really not a lot of these types of grant opportunities around.”

The conference for United Way’s 2017 community support grant recipients takes place at the Boys and Girls Club at Jefferson City at 9:30 a.m. on Tuesday.