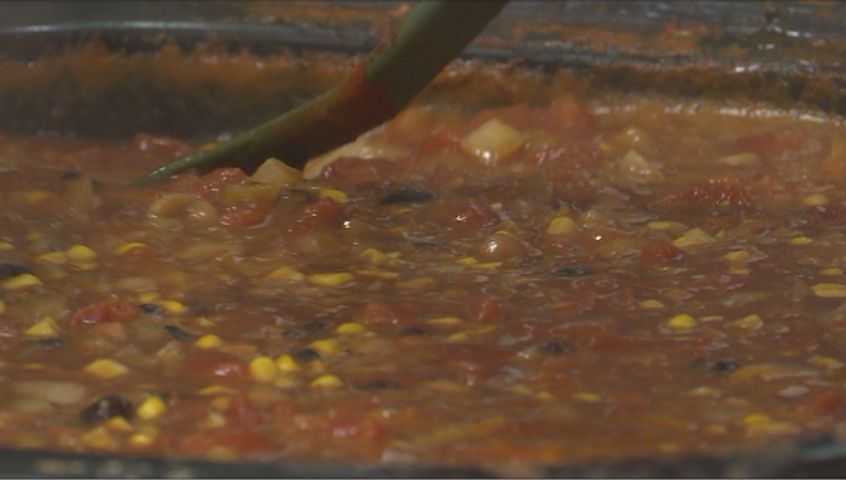 Although the Food Research and Action Center recently announced that a record number of Missouri students ate free breakfast at school, the executive director at the Boys and Girls Club, Valorie Livingston, said child hunger is still a problem in Columbia.

“With poverty continuing to rise, especially one in three parents in our community are single-parent households. It’s harder and harder to have enough money to make all your ends meet,” she said.

The Boys and Girls Club served more than 600 children in its after school and summer programming. An additional 700 kids participate in at least one of the organization's activities.

Livingston said it is important more than ever to raise money to fund these programs.

“The more money we can raise as a nonprofit, the more kids can attend our after-school program,” she said.

Livingston said the organization expects a couple thousand people to walk through the event. That excludes the more than 100 people participating in the cook-off.

The teams started setting up Friday night and began cooking at 8 a.m. Saturday. Some teams got there even earlier.

“This is a real chili competition,” she said.

Awards and trophies from previous winners were proudly displayed on tables. Organizers will present awards such as the Grand Chili Champion, Best Booth, Best Costume and Best Bowl Award for those teams that raised the most money.

Livingston said the organization had more new teams this year than last. The rookie award was made for just that.

The cook-off was 2 to 6 p.m. this afternoon at the Holiday Inn Expo Center.