BPA-Free products may not be a safer alternative 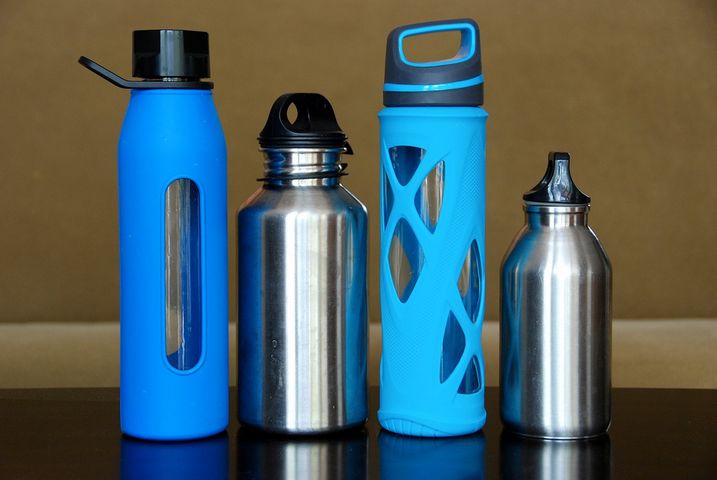 COLUMBIA - Plastics manufacturers started replacing BPA as an ingredient years ago after it was shown to be harmful. But a scientist at the University of Missouri says alternatives to BPA may not be any better.

BPA, or Bisphenol A is a chemical used to harden plastic and can be found almost anywhere - water bottles, receipts, canned goods, and plastic storage bags and containers.

The Food and Drug Administration banned the chemical from baby products in 2012 after evidence BPA can cause developmental brain and behavior issues.

Despite worry from consumers and researchers about chemical leaks to food and beverages, more than 15 billion pounds of BPA products are still produced globally, according to MU Biomedical Sciences professor and Bond Life Sciences Investigator Cheryl Rosenfeld.

Since then, many manufacturers now use similar substitute chemicals and boast “BPA-Free” labels. However, alternatives currently used, like bisphenol S and bisphenol F, are untested and could be more harmful, according to Rosenfeld.

She is working in collaboration with Dr. Victoria Vieira-Potter in nutrition and exercise physiology studies and the Bond Life Sciences Center to test the effects of these substitutes.

The research will expose mice to BPS and study brain behaviors like willingness to exercise in the offspring.

Rosenfeld said having no regulation of BPA or its substitutes is problematic. She said these chemicals can cause neurological disorders and hormone imbalances to offspring, particularly with boys.

“Autism spectrum disorders, Attention Deficit Hyperactivity Disorder...we don’t know the full causes of complex disorders like that, but the problem is that genetics alone don’t explain them," Rosenfeld said. "We are seeing the greater the exposure of the mom to BPA, the more likely we are to see these disorders overwhelmingly in boys.”

Mothers and children aren’t the only ones at risk. Anyone who uses products with BPA or BPA substitutes is at risk of absorbing the chemicals. BPA products don’t naturally dissolve into the environment and could harm wildlife and oceans as well.

Although Rosenfeld said it’s impossible for people to control what they’re exposed to, she is optimistic the research could find ways to mitigate exposure.

“We are going to ask the bigger question, ‘What can we do about it? Is there something we can do to offset our exposure that will have beneficial effects on the offspring’,” she said.