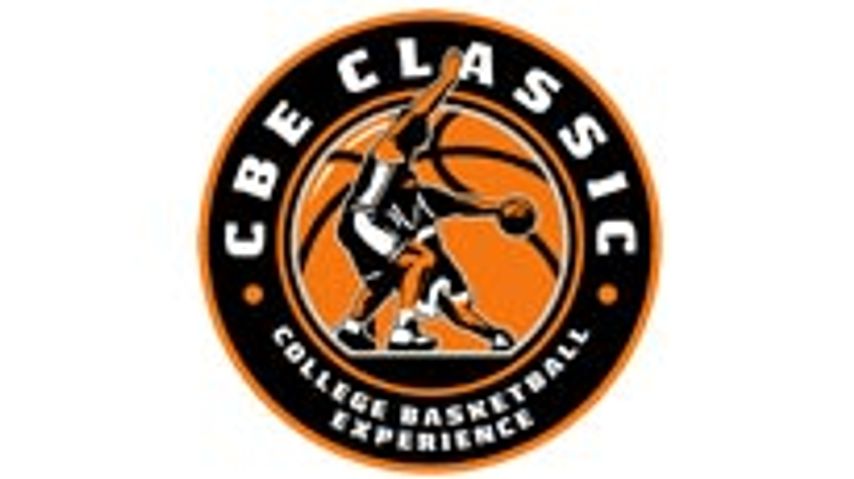 COLUMBIA - The finalized schedule and national television coverage for the 11th annual CBE Classic was realeased on Thursday. Missouri, Notre Dame, California, and Georgia will serve as the four Regional Round hosts with play beginning on November 13. Each of the four Regional Round hosts will play two games on campus before advancing to the Championship Rounds, November 21-22, at Sprint Center in Kansas City, Missouri.

ESPN networks will televise eight games of the CBE Classic, including all four games of the Championship Rounds. The semifinal doubleheader on November 21 featuring Missouri-Notre Dame and Cal-Georgia will be shown on ESPN2 beginning at 6:30pm (CT). On November 22, the consolation game will air on ESPNU at 6:45pm (CT), followed by the championship game on ESPN2.

Four Regional Round games will also be televised, beginning with two games on ESPNU on November 13 - Bowling Green at Georgia at 6:00pm (CT) and George Washington at Cal (TBA). On November 14, ESPNU will televise the Detroit at Notre Dame game at 8:00pm (CT) and on November 15 the Austin Peay-Cal game will be seen on ESPN2.

Here is the complete bracket: