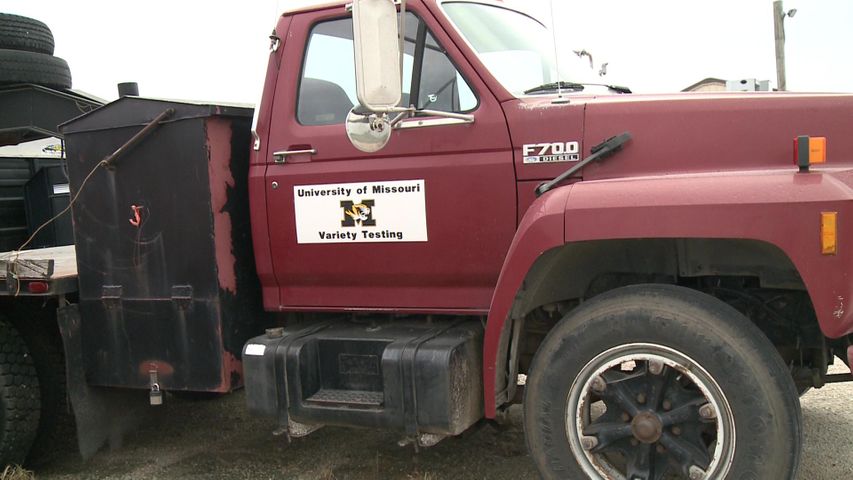 Producers participated in guided wagon tours of research plots to view the effects of new mixes of herbicides and fungicides designed to combat pests and plant diseases.  Workers at Bradford Farm have treated the plots with new forms of pesticides that are to be released in 2012 at the earliest.

In addition to the discussions by weed specialists, plant pathologists, and agronomists, Bradford Farm provided lunch and informational booklets, which producers could use to explore specific plots according to their interests.  This year, Bradford Farm is conducting more than 45 trials and 600 separate weed-management treatments.  All of this is taking place on the MU Bradford Research and Extension Center, which is a part of the Missouri Agricultural Experiment Station.