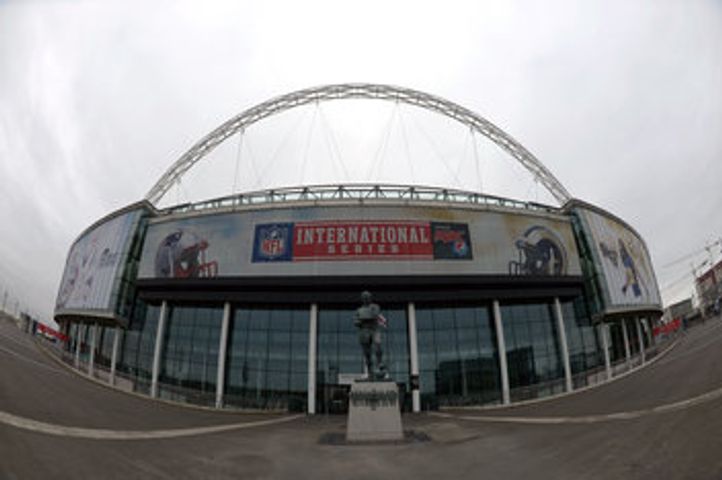 The Rams looked ready to put up a fight when Sam Bradford hit Chris Givens with a 50-yard touchdown pass on the first drive of the game. But that was about all the offense St. Louis could muster, and the Patriots were unstoppable from there.

Brady cut through the St. Louis defense at will to give New England a 28-7 lead by halftime, then hit Brandon Lloyd for a 9-yard score to start the third quarter.

New England surpassed 350 yards of total offense for the 17th straight game, breaking an NFL record set by the Rams in 1999-2000.