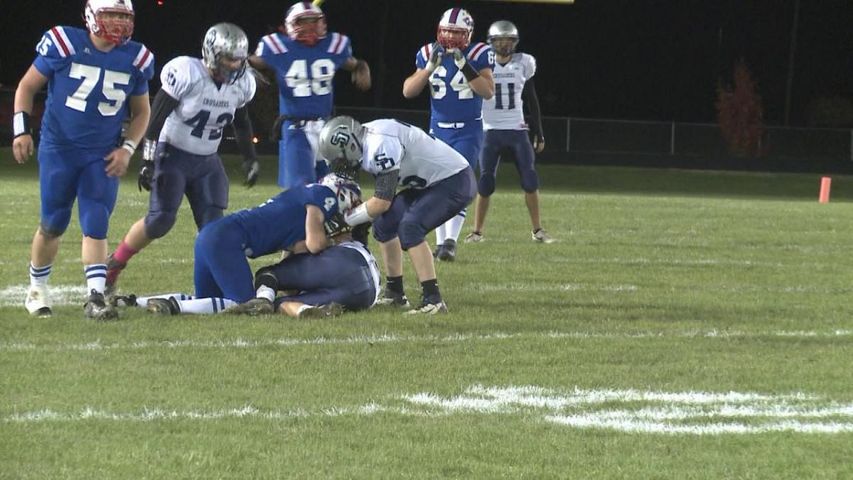 COLUMBIA - Brain experts are starting off the new year with a seminar Monday discussing the growing concerns surrounding concussions.

"What we really want them to do is start thinking about the sports that are going on now, as well as fall sports and spring sports, to say 'okay do our coaches know how to identify a potential concussion?'" Cunningham said. "Do we know what signs and symptoms to look for? Do we know when we should say, 'no you can't go back today, you can't go back tomorrow, you have to go see a licensed health care professional.'"

"For concussions, the symptoms should be transient, they should not be enduring for most people. There's only a small percentage of folks that go on to have lasting symptoms," Martin said.

But it isn't an athlete's first concussion that typically does the most damage.

"It may be those kids or those individuals who have repeated concussions. Overtime, it has a long term effect," Martin said. "These concussions add up, and over time they may develop symptoms that last."

Martin said schools and parents need to be educated and prepared for when concussions happen.

"We really want to make sure to minimize that by managing concussions and what we want to do through these supports is we don't want kids who have concussions to be at risk for having another concussion until they fully recover," Martin said.

The seminar is Monday and begins at 8 am. Those interested in attending must register in advance online here.