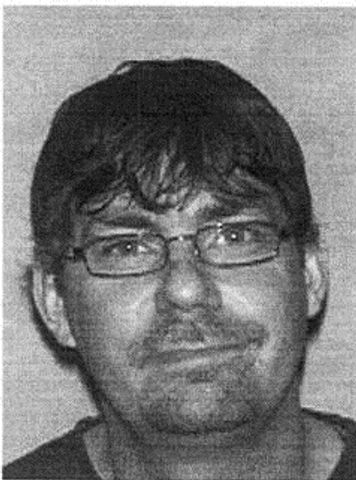 HOWARD COUNTY - Authorities are investigating a homicide Wednesday, after a man found a victim's body Tuesday night, according the the Howard County Sheriff's Department.

The victim's father found 39-year-old Jonathan Spurling dead at his home around 8:15 p.m. Tuesday, according to the sheriff's office.  Authorities say Spurling died from a gunshot to the head.

Anyone with any information about Jonathan Spurling is asked to contact the Howard County Sheriff's Office at 660-248-2477.