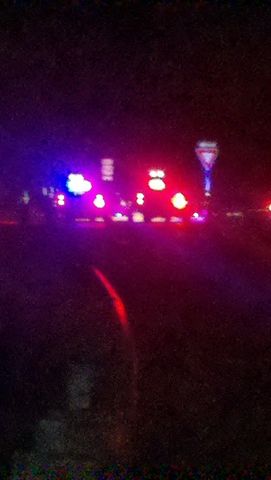 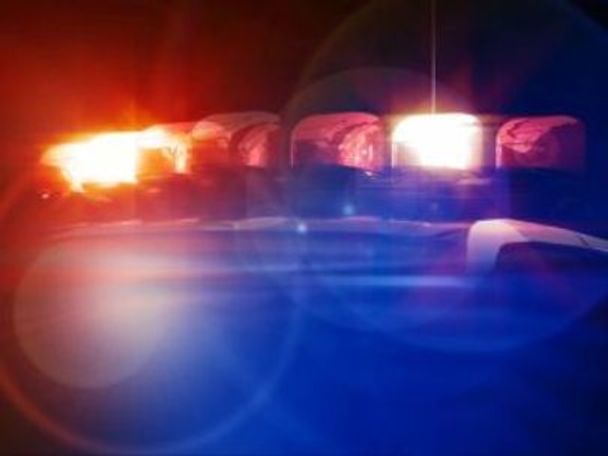 MILLER COUNTY - About a dozen emergency and law enforcement vehicles circled a parking lot off Highway 54 early Thursday, and a witness said the situation involved a shooting.

KOMU was on the scene and learned about the crime from the witness because the Miller County Sheriff's Department would not offer any details. However, the witness told KOMU that a victim had been shot once in the leg and twice in the sternum with a 12 gauge. He would not confirm how many victims were involved, and he also would not say where the crime occurred.

However, multiple police and fire units-- and even a helicopter-- responded to the parking lot near Chicky's Bar and Grill and Osage Auction Barn. Authorities cleared the lot, located about six miles from Osage Beach, before 1 a.m.

Two witnesses at a nearby bar also offered details to KOMU-8 News. A bartender at Ron's Place, less than a mile away, said she saw two police cars chasing an SUV with Ohio license plates. The bartender told KOMU she also saw another police car making a separate chase east on Highway 54 a few minutes later.

Other witnesses confirmed seeing that chase between 8 and 9 p.m on Wednesday. A gas station employee said he and several of his customers witnessed the chase as well.

Click here to view additional video of the scene from Thursday morning.