Breaking New Law May Not Immediately Mean a Ticket 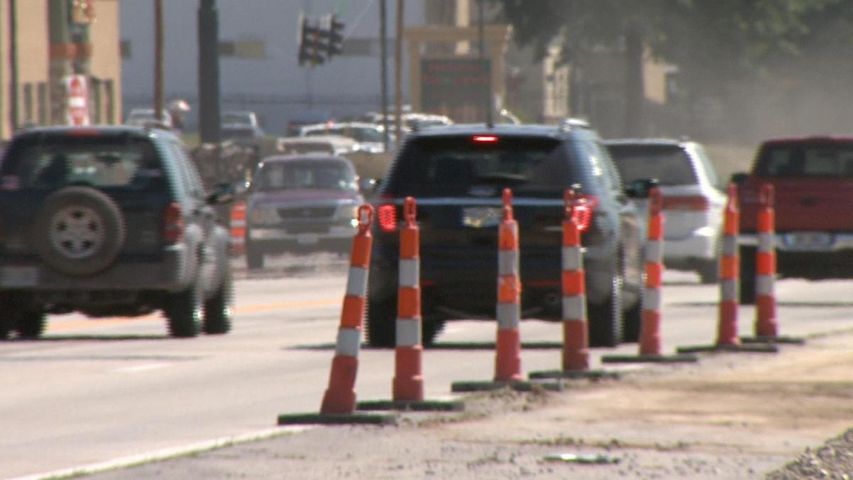 COLUMBIA - Dozens of new laws went into effect Wednesday. One of those new laws could cost you up to $10,000 if you break it.

A new highway law makes it illegal for motorists to speed, pass, or intentionally hit a barrel while in an emergency zone, defined as anywhere emergency vehicles or responders are present.

However, the law may not be immediately enforced. In an interview immediately after the law was announced in June, Captain Tim Hull of the Missouri State Highway Patrol said "we have an educational phase where we use public service announcements to inform the public, educate the public. The officers typically write warnings during that time to educate the public before the time comes where we actually start issuing summons." He added the decision is ultimately up to each agency to enforce using its own policy.

"I really think it's going to be a good thing," said Meribeth Holterman, a driver who had not previously heard of the law but thinks it's necessary for emergency responders' safety. Holterman said the high fine shouldn't be a problem if motorists are following the law. "We need safety."

Other motorists agreed with Holterman. Mike Becker has been following the law for a long time. "It's just a common courtesy for the law enforcement and everybody else involved."

Included in the new law, motorists may not perform the following actions in an emergency zone:

¦Exceed the posted speed limit by 15 mph or more;
¦Pass another vehicle;
¦Fail to stop for a flagman ,an emergency responder, or a traffic control signal in the active emergency zone;
¦Drive through or around an active emergency zone via any lane that is not for motorists;
¦Physically assault, threaten or attempt to assault an emergency responder with a motor vehicle or other instrument; or
¦Intentionally strike or move barrels, barriers, signals or other devices for a reason other than to avoid an obstacle, emergency, or to protect the health and safety of another person.