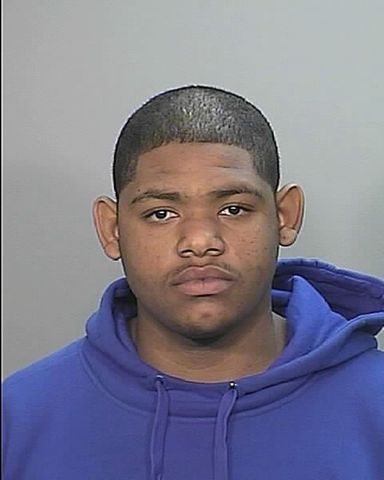 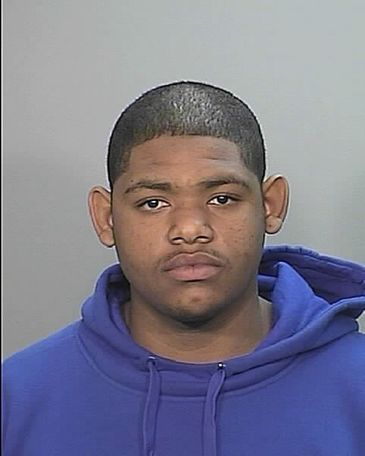 COLUMBIA - A Hickman High School student was arrested Wednesday at 11:30 a.m. for bringing a weapon to school and possessing stolen property.  He was still behind bars Wednesday evening. He is able to post bond at $11,000.

Police said another student saw Deaunadre E. Lewis-Gatewood, 17, showing the gun to someone. The student reported what he had seen to school officials and Lewis-Gatewood was immediately sent to the office.

Police said Lewis-Gatewood's backpack was searched and an unloaded gun, which as discovered to have been reported stolen over 30 years ago from out of state, was located inside.

Police said Lewis-Gatewood was not in possession of any ammunition.

Lewis-Gatewood was arrested for unlawful use of a weapon and receiving stolen property, both felony charges.