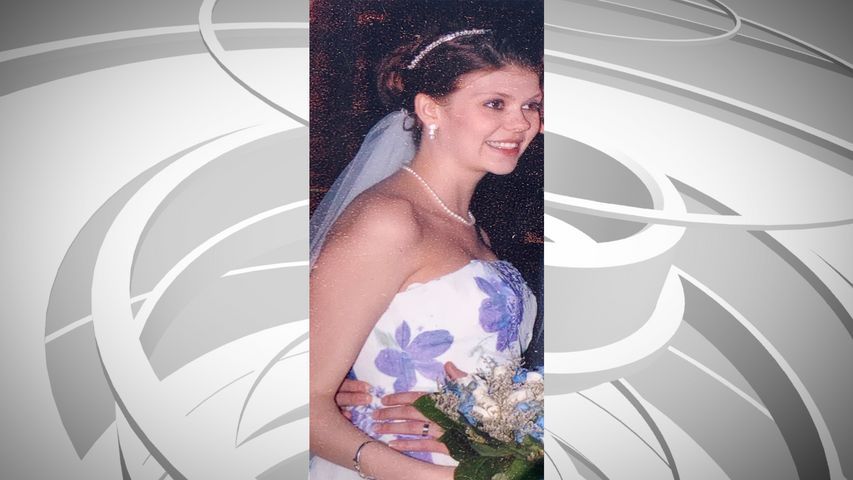 COLUMBIA - Police announced they found human remains during a landfill search consistent with the description of a Columbia woman who's been missing since 2006.

Debra Shultz, Megan Shultz's mother, said she felt in her heart that Comfort had killed Megan, but could never prove it.

"She was dressed exactly the way that I described her and I understand that the body is somewhat intact," Shultz said.

Police announced the finding at a 7:30 p.m. press conference Wednesday. Police had been searching the Columbia landfill earlier this month.

Columbia police chief Geoff Jones said the human remains were found around 3:30 p.m. Wednesday. The department is still waiting on medical confirmation that the remains belong to Megan Schulz, which Jones said could take weeks.

Chief Jones described the search as emotionally and physically draining for those involved especially in the heat, but said the work was worth it.

"We talked the first day at the landfill and most of us have children and none of us including the city manager were comfortable with that being the resting place of a child. Somebody's child was there. That's one part and the other part of it obviously is the criminal prosecution. But, we all have families and we felt that we had a duty and responsibility to try to find Megan and bring her home to her family," Chief Jones said.

The Boone County Prosecutor's Office filed charges this month after a man was arrested in Wisconsin in connection with a missing persons case from 2006.

According to investigators, Keith Comfort went to police in Lake Geneva, Wisconsin and made statements implicating himself in the death of Megan Nicole Shultz. Columbia detectives are traveling to Lake Geneva to talk to Comfort.

Shultz was reported missing in Columbia in August 2006. At the time, Comfort told investigators Megan had walked away from their home on Amelia Street after an argument and never come back.

Court documents filed last month detailed statements Comfort, 37, made to police in Lake Geneva. According to the probable cause statement, Comfort detailed the night Shultz disappeared.

The documents state he said he was at work when Shultz called him and said she had just ripped someone off in a drug deal. The statement said when Comfort got home, Shultz was "frantic, yelling and 'swinging' her arms at him." Comfort told police he grabbed Shultz by the neck and took her to the ground, strangling her. He then said when he realized she wasn't breathing, he put her body in a garbage bag and "threw her into the...dumpster" of their apartment complex.

A missing persons report was filed the next day when Shultz's mother asked about her.

In an August interview, Shultz said she was a part of the effort in searching for her daughter.

After the press conference Wednesday evening, Shultz said this is all still so surreal.

"I'm still in shock. It's like 'Oh my God, my baby will get to come home," Shultz said.

According to the city, solid waste staff used annual topography to narrow down the the more than 100-acre landfill to a 14-arce section which was then further narrowed to a 3-to-4-acre area most likely in use in August 2006.

About 17 city utility workers, including one from the sewer department, helped in the search with 10 focusing on digging through the 13-year-old trash.

Chief Jones described the level of dedication of those involved in the search for Megan Shultz as inspiring.

The investigation is not over yet. Jones said crews will continue searching for more evidence in the landfill.