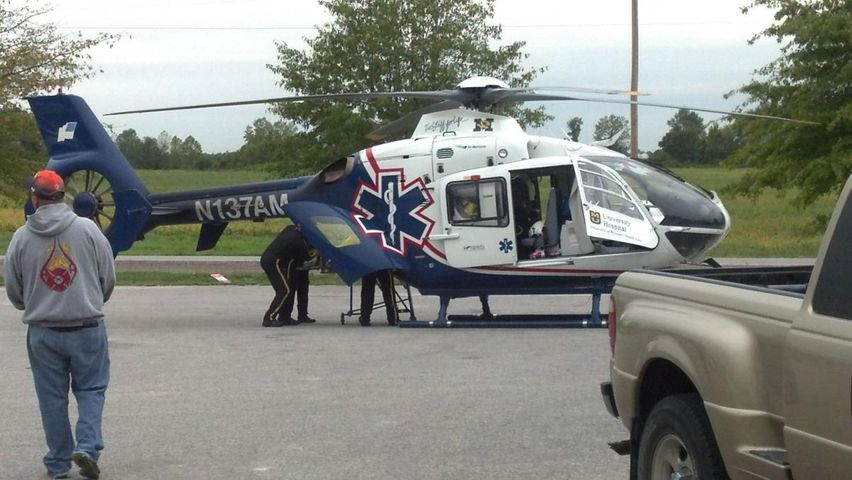 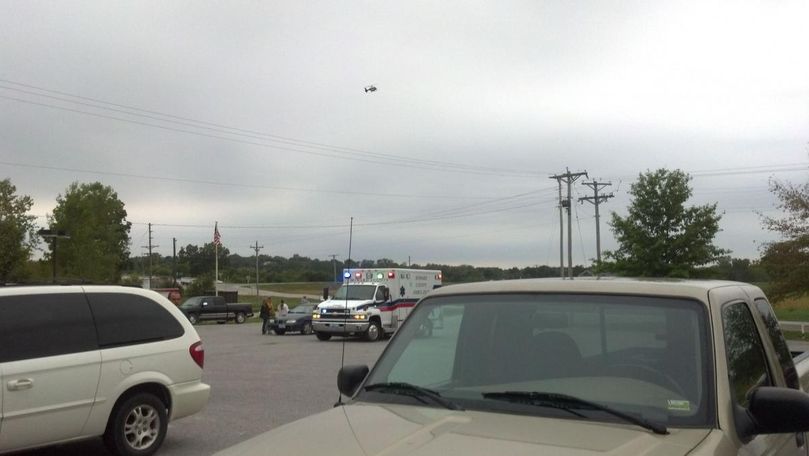 NEW FRANKLIN - Officials have confirmed a man stabbed his wife near New Franklin two times in the left side around 5 p.m. Thursday. Her two daughters took her after the incident to Snoddy's Store on State Highway 5 in New Franklin, where an ambualance and Life Flight Helicopter arrived on the scene. The woman was then airlifted to University Hospital.

Law enforcement officers - including SWAT - were outside the couple's home near the intersection of County Road 435 and Highway 40 as of 11 p.m. Thursday.

As of Thursday night, officials said the daughters were not in the home.

Officials told media they responded to a domestic dispute at the standoff location last year, but no arrests were made.

We'll keep you updated here on komu.com and on Twitter and Facebook as more information becomes available.

Map of Where Standoff and Where Victim was Found