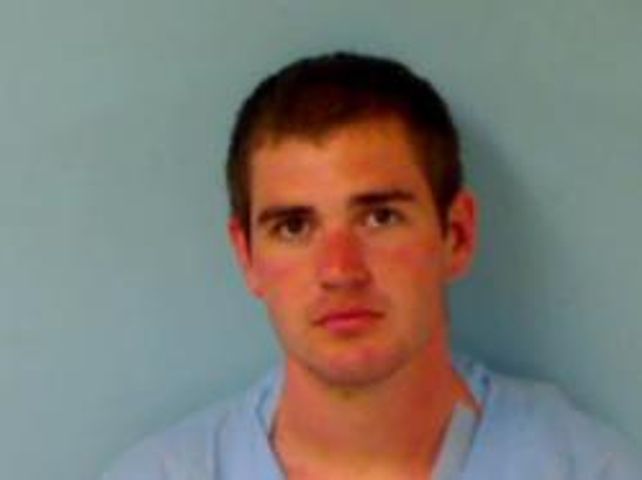 CUYAHOGA COUNTY, Ohio - A Columbia man facing several charges in Missouri and Ohio has pushed back his pretrial date yet again.

In September, police captured Adkison in Cuyahoga County after he had been on the run from Missouri, where he faces several other charges, including kidnapping, rape, assault, and burglary. The alleged kidnapping occurred when his ex-girlfriend, a University of Missouri student, was walking her dog.

Police said Adkison stole a Ford truck and a Pennsylvania license plate, then used the truck to elude police. Court documents indicated by driving the truck, Adkison created a substantial risk of serious physical harm to people or property. Documents said Adkison trespassed in an occupied building with the intent of committing a crime and that he stole a bicycle.

KOMU 8 News spoke with the prosecutor who said Adkison and his attorney had indicated he was initially going to plead guilty to the charges Wednesday.

The judge presiding over Adkison's Ohio case set his next pretrial hearing to January 21. If Adkison does not make a plea then, the case will go to trial.

After his sentencing in Ohio, Adkison could be extradited to Missouri.