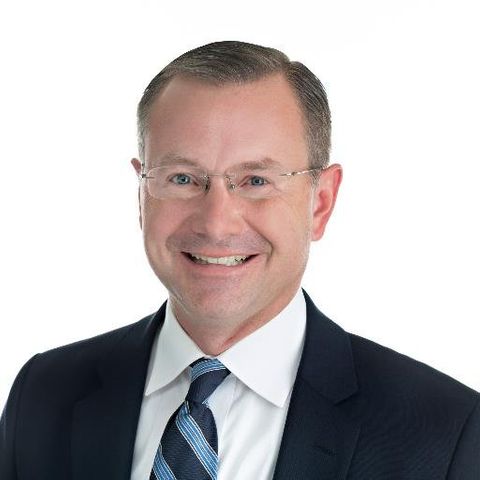 With 74 percent of the precincts reporting, Treece leads Kelly by over 3,000 votes. Treece received 6,955 votes while Kelly received 3,835.

Kelly conceded at his watch party at Billiards on Broadway. Treece is celebrating his victory at Top Ten Wines in Columbia.

For the rest of the election results, you can click here.