Bridge construction to close one lane on Route 54 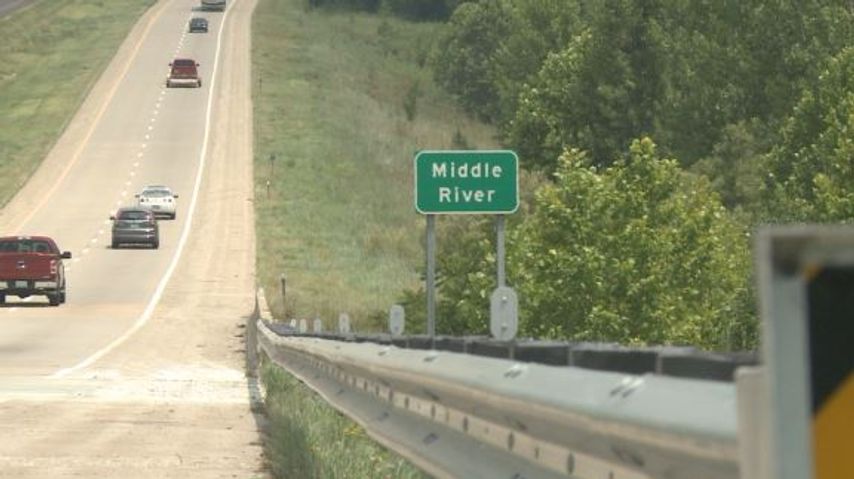 CALLAWAY COUNTY - Construction beginning Thursday may affect the commute of some drivers on Highway 54 in Callaway County.

MODOT will close one lane on westbound Route 54 over the Middle River Bridge. Actual work on the bridge will begin Monday, July 24, but traffic will be reduced to one lane starting Thursday afternoon.

“To keep our roads in good condition, we have to do projects every so often to maintain them as they start to deteriorate,” Riley said.

Work won’t actually begin until late afternoon in an effort to have workers work at night when it's cooler, rather than in the intense daytime heat.

According to Riley, the construction will take up around 1,000 feet of road, so traffic will only be diverted to one lane for a short distance.

He also said the lanes are scheduled to reopen in September.

Middle River Bridge is one of nine bridges on Route 54 and one of 12 bridges in Callaway County MODOT will work on throughout the summer and into next year.

A full list of the other bridges and where they are located can be found on MODOT’s website.

Drivers can expect lane closures for any bridge work that occurs until August 2018.