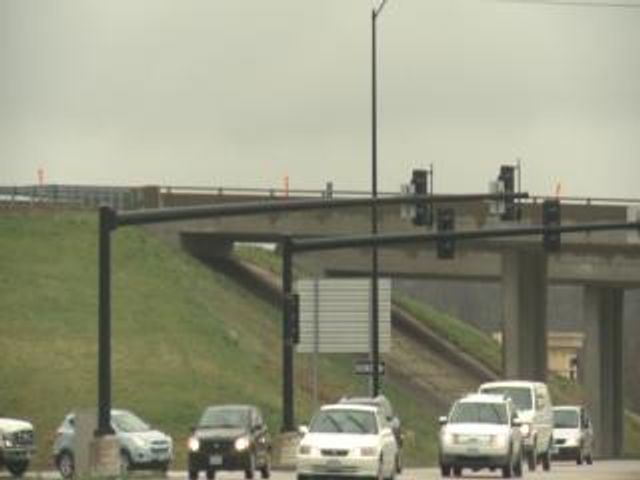 COLUMBIA - Maintenance work on several bridges in the Columbia area is set to begin Tuesday, weather permitting.  The Missouri Department of Transportation was scheduled to start projects Monday, but work was postponed due to weather.

MoDOT will take the bridges down to one lane of traffic while the decks on the bridges are rehabilitated in an effort to make them smoother and extend their life.

The work schedule is as follows:

-Route 63 bridge over Hominy Creek - one northbound lane will be closed. Work is expected to be completed in mid-May.

After work on these four bridges is completed, the contractor of the project, APAC-Missouri, LLC of Columbia, will begin work on six other bridges in mid-Missouri. The other bridges scheduled for repair include:

The Boone County bridges are scheduled for completion by August. Other bridges are set to be finished by November. All bridges will remain open during work, with the exception of the Route WW bridge over Hominy Creek. This project will completely close the bridge, but will provide a detour setup for drivers.