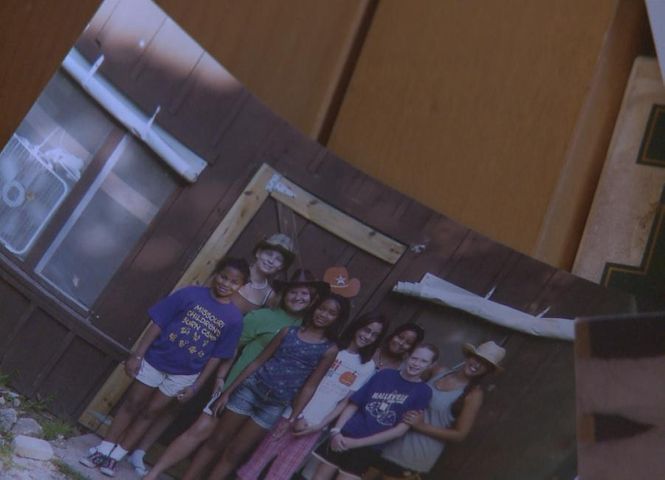 Burns Recovered Support Group provides a special summer camp at Lake of the Ozarks for children and teenagers who have experienced injuries from burns.

Harpo's will collect money for the organization in memory of Britt, who died during a walkway collapse at University Village in late February.

Harpo's owners Chuck Naylor and Kevin Fitzpatrick said they will match the donation for all money raised Thursday.

Claire Mitchell lives in Hallsville, Mo. and attends Burn Camp every year. She started going to camp after she was burned in a car accident in third grade.

"When I started going there, I was so surprised to see other people had the same thing as me," Mitchell said. "Once I started talking to them and seeing how they could be so positive even though bad things had happened to them, I realized I could do the same thing."

Founder of Missouri Children's Burn Camp, Lynda Hansen, said the camp is going into its 18th year and has funded 1,000 campers total.

"It is amazing to be able to watch all of these young burn injured people have the opportunity to be with other burn survivors and realize I'm not the only one with scars."

The idea for Burn Camp came after Hansen's husband was seriously injured in a car fire. At that time, there were no organizations to support the injuries he faced.

"Our goal is to help these children become young, vibrant, self-confident, healthy citizens of the community," Hansen said.