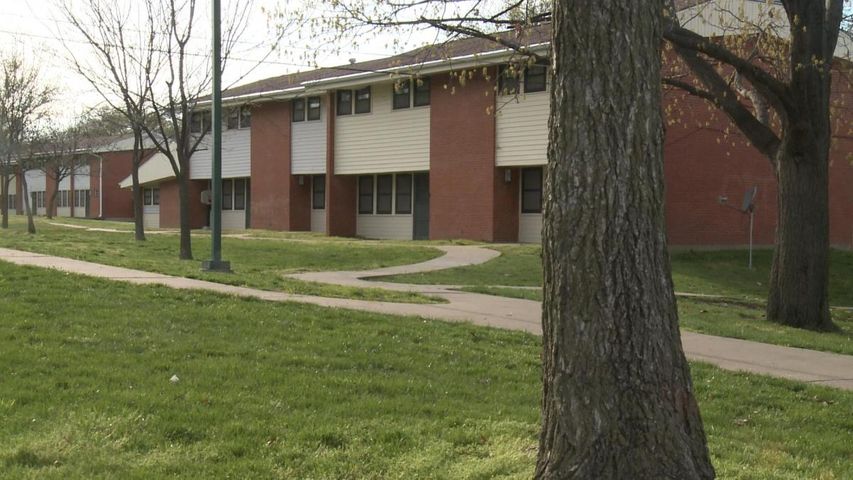 COLUMBIA - Mid-Missouri's homicide statistics do not match those of St. Louis and Kansas City, but experts say the underlying factors do.

Experts and community activists say poor blacks in Columbia, as well as St. Louis and Kansas City, face common hurdles: a lack of jobs and activities. Youth Empowerment Zone Executive Director Lorenzo Lawson told KOMU 8 News there are not enough activities or safe places for youth in Columbia. He said young men and women tell him they will go out into the streets when they are bored.

LaDonna Adams, who founded Kansas City's No Joy Foundation, believes children who live in high-crime areas are conditioned to turn away from constructive activities. She said her organization tries to keep children engaged in the community, noting children like discipline and structure.

"I think that young people tend to grow up a little faster, so things such as Boys' Club, playing sports, they think those things are juvenile," she said. "So they choose to do more adult activities in the evening. So some of those things are drying up, like the community centers and the Boy Scouts."

Adams said the situation worsens when those youth are unable to find jobs. She said teen pregnancy causes some young parents-to-be to resort to robbery or selling drugs to pay the bills, a sentiment Lawson echoed. Lawson noted that for people who resort to this type of crime, the worst thing that can happen to them is prison, which means a bed and regular meals.

Opinions on the role the criminal justice system plays in homicide rates are mixed. Richard Rosenfeld, a criminology professor at the University of Missouri-St. Louis, said non-death penalty sentencing for black and white offenders for a given crime is mostly equal. However, Rosenfeld notes black offenders typically have a longer record in the justice system than white offenders and this adds to the sentences they receive. As an example, he said black children who go through a juvenile court are more likely to be sent to a juvenile facility than white children because black children are more likely to come from broken homes.

"It leads to a mentality of, ‘How can I respect the law when the law doesn't respect me?'" Lawson said.

Lawson and other activists are quick to point out guns are easily available and many people get them to defend themselves rather than commit a crime. This leads to people choosing to settle arguments with guns rather than words. Highway patrol statistics show many homicides over the last three years resulted from arguments. Two of the nine murders in Columbia between 2010 and 2012 resulted from arguments, according to the numbers. Daniel Isom, a former St. Louis police chief and now a criminology professor at UMSL, said most guns recovered at crime scenes were not purchased directly from a federally-licensed dealer, at least not by their final users. In most cases, Isom said, someone bought the gun legally and then put it into circulation on the street. Some guns used in shootings have changed hands many times. Bureau of Alcohol, Tobacco, Firearms and Explosives statistics cited by a 2004 California Department of Justice study show at least 85 percent of guns recovered at crime scenes changed hands at least once between the sale and the crime.

"They have been taught that they have a learning deficiency, that they're mentally messed up and they have to put them on some kind of mental drugs," he said.

Lawson added that, in some cases, students and teachers misinterpret each other's words and actions as a result of their respective upbringings, a point on which Columbia Public Schools superintendent Chris Belcher readily concurred. He said teachers need to maintain certain behavioral expectations but also should recognize when their own responses may escalate a situation.

Activists say a lack of father figures is a major factor in whether young men become violent. Data from the University of Missouri's Office of Social and Economic Data Analysis show 29 percent of the children in Boone County--nearly 10,000 individuals--lived in single-parent families in 2010, up from 25 percent in 2000. Lawson said children from two-parent families can emulate their fathers, but children in single-parent families don't have that opportunity. As a result, he said they model what they see in the media.

Across the state, activists and experts said the same causes lead to violence. Broken homes, a lack of money, easily available guns and a heavy-handed criminal justice system yield a deadly combination.