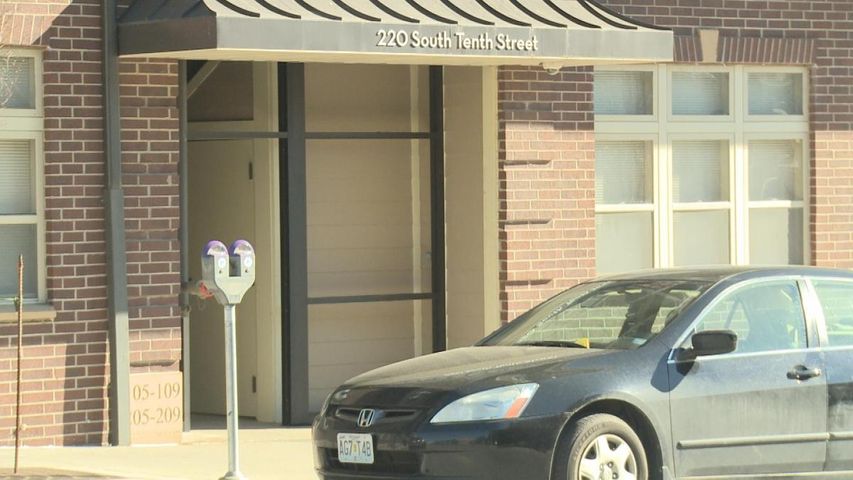 The electronic gates installed in late October for the apartments on Tenth Street were taken down and replaced with the new door frame structure over the past couple of weeks.

Several residents said they realized the new structure when they returned from winter break.

Previously, residents had to use a keypad to punch in a code or swipe a key card to get in the complex, but in October residents told KOMU 8 news the old gates were rarely locked.

The Brookside apartments located on Hitt Street and Locust Street in downtown Columbia do not have the frame the other downtown apartments have.

In August, Columbia police reported two break-ins in Brookside on College. Both were thought to be the same suspect.

In late October, police say a female victim was sexually assulted in the downtown apartments on Locust street. A few days later Brookside installed electronic gates for the apartments, but Brookside never said if the new gates were from the result of the assult.

The Columbia Police Department said it was unaware of the new security changes.

KOMU 8 News tried to contact Brookside management Wednesday but no one returned our phone calls.