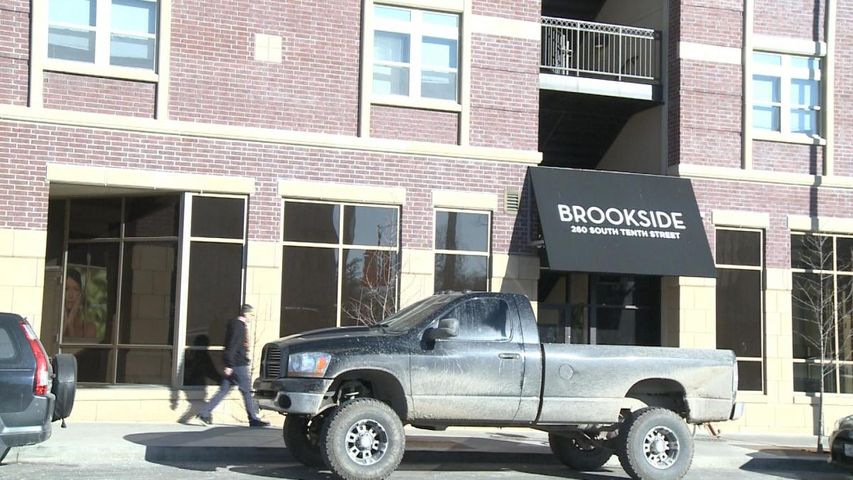 COLUMBIA - With new student housing going up all over Columbia, one apartment owner will not build any future developments. Brookside Apartments will not be building any more complexes in Columbia due to the supply of student houses being greater than the demand.

A 14-page report reveals data that shows over the last two years the new student houses has out paced demand especially in undergraduates.

Brookside spokesperson Jack Cardetti said at this point it did not make financial sense to build more student housing.

"We originally attended to put more student housing out at our Discovery Ridge property, but instead we cancelled that. Any housing that goes out there will be non-student," said Cardetti.

The general manager for the Tiger Hotel, David Streeter, said the student complexes have helped his business.

"I think student complexes are helping to revitalize downtown. We have very few empty store fronts, and I think that is helping all the businesses in the downtown market," said Streeter.

Streeter said he said he thinks there must be a need for student housing but is not sure if it is getting too overcrowded.

"I think that there is a point that there will be over-saturation, and it may be getting close to that point. So I am not sure where they would build more Brooksides especially with Opus starting to get built. I think we may have reached the saturation point by now," said Streeter.

Cardetti said right now they have determined there is enough student housing in the Columbia market.

"The University has talked about some growth. A lot of the growth is a graduate sector, online, and some other areas. While great for the University, that doesn't necessarily increase demand for a purpose to build student housing," Cardetti said.

He said a lot of out-of-state developers have been building a lot in Columbia and instantly flip the developments to another seller.

"The owners at Brookside live and are from Columbia. They want to build something that will last a long time and run for hopefully decades to come. So it is just a different business market for some of these out of state developers," said Cardetti.

Cardetti said Brookside will continue to do analysis over the next year.