Brookside Contractors Get Permission to Clean Around the Clock 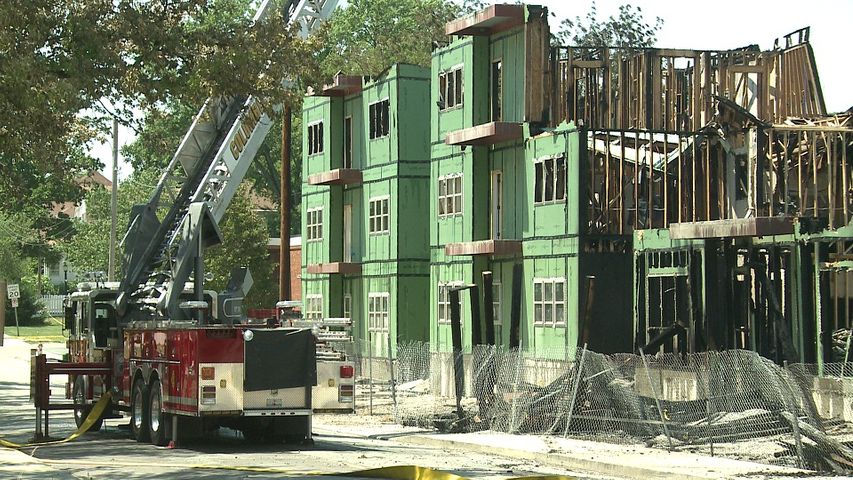 COLUMBIA - Contractors worked with a city permit Thursday that allowed them to clean the Brookside Apartments site after hours. The permit states the construction crew would be allowed to clean from 8 p.m. to 7 a.m. on the overnights of May 30 and May 31, as well as May 31 and June 1. Construction workers said cleaning through the night would ease the process because they would not have to deal with as much traffic.

Some residents who live along College Avenue have voiced opposition to the plan, saying it keeps them up at night. But others have admitted that it doesn't bother them as much, especially because it is only for two nights.

Columbia Building and Site Development Manager Shane Kreach said one of the contractors told him  the majority of the clean-up was completed Wednesday night, so there shouldn't be much noise Thursday. However, he said he still received a phone call and an e-mail from concerned residents Thursday.

Kreach said the next step is to have engineers determine what can be salvaged from the site and needs to be rebuilt. The engineers and construction crew will also perform core samples on the foundation to make sure it is still structurally sound, despite hot temperatures.