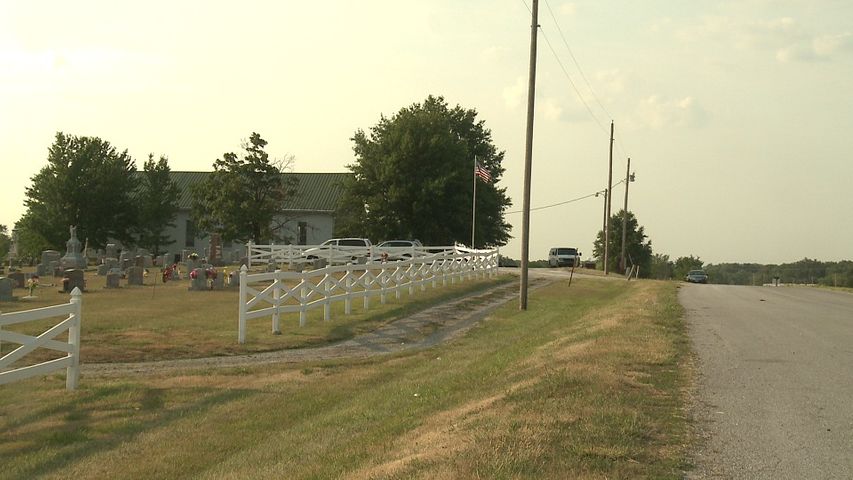 ASHLAND - Classmates of the brother and sister electrocuted at the Lake of the Ozarks Tuesday gathered in remembrance Thursday. The siblings received a fatal shock while swimming near a dock.

Around 60 children and their parents met at the New Salem Baptist Church in Ashland to remember 13-year-old Alexandra Anderson and her brother, 8-year-old Brayden Anderson.  Children organized the event through a memorial facebook page for the two children.

Parents at the event told KOMU 8 News the entire community is still in shock and is saddened by the loss of the children.  One parent described the situation as "unimaginable."

Guidance Counselors and therapists will be available for counseling at the high school tomorrow from 4 p.m. to 7 p.m.

A memorial donation page for the Anderson family can be found here.  According to the website, the goal is to raise $25,000.