Bruin's Pitching is Key to Success 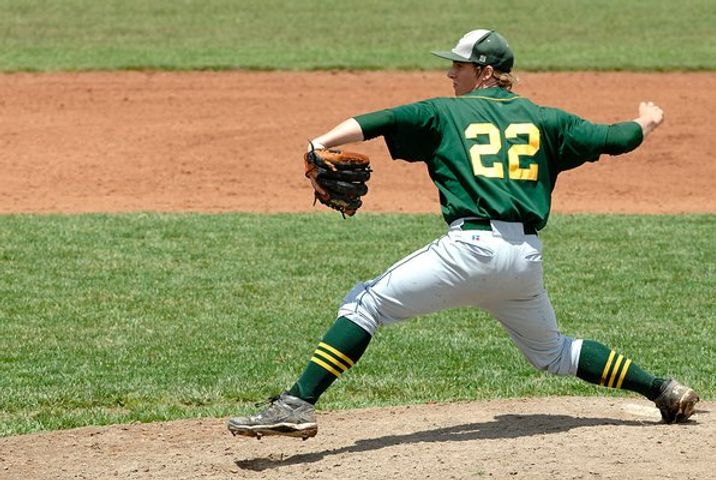 COLUMBIA - Rock Bridge is 24-2 on the season. Coach Justin Towe says the key to the team's success is the balance of the Bruin battery.

John Miles, Ryan Phillips, and Travis Bittle each have 6 wins.

"They won't say anything about it, but John's stepped up and we've had some real competition there. All of a sudden a lot of other people wanted the ball as well. My biggest problem is getting mound time for all of them," said Pitching Coach Ron Widbin.

But with Miles setting the tone as the ace all three of Rock Bridge's top pitchers have an era under three.

"I'm kinda on top, but you know I always try and be better than those guys," said Rock Bridge Starting Pitcher John Miles.

And he hasn't always led the team in era and strikeouts.

"In years past they've kinda been ahead of me, and I kinda grew into my body this season you know finally started pitching and what not and became pretty good," said Miles.

Rock Bridge will play next Monday in the District Tournament.