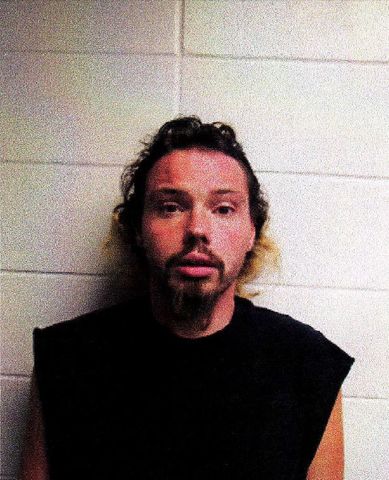 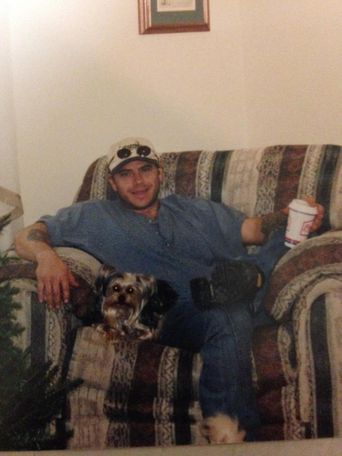 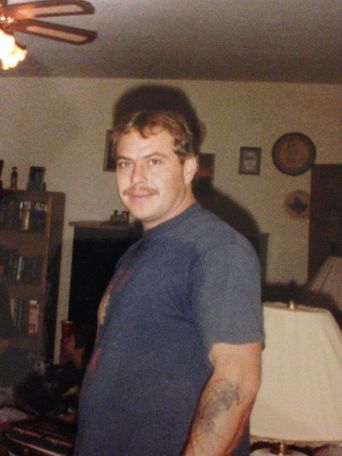 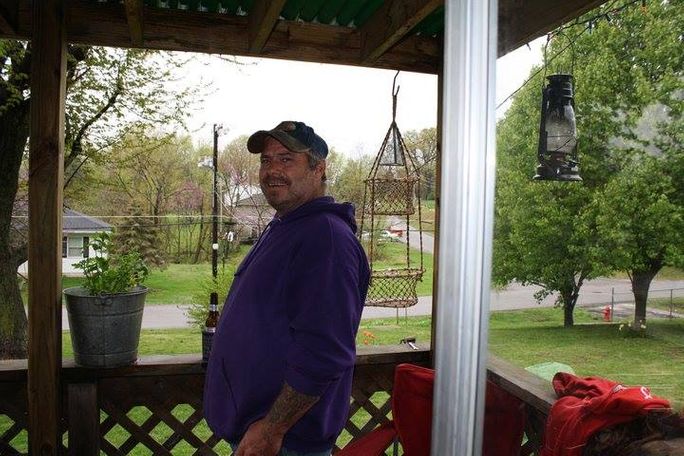 "The victim was the father of the aggressor," Chariton County Sheriff Chris Hughes said.

Hughes said Weil stabbed his father outside his home after an argument and then fled to his girlfriend's home in a nearby town.  Piper's other son, who was inside the home at the time, called 911 immediately following the incident.  EMS arrived within 3-4 minutes and airlifted Piper to the University of Missouri Hospital Trauma Center where he later died.

Piper's sister, Martha Creel, said some family members feared Weil's anger problems, but Piper wanted to help him get back on his feet after being released from the Kansas Department of Corrections.

"There's no telling in David's mind. He's been troubled for a long time and he would have fits of anger and wouldn't even remember having them at times and stuff, and I guess this is the one time that it got bad enough that he went to the extreme," Creel said.

Piper's parents and two sisters said they hope people remember Piper as a good father and a man devoted to his family.