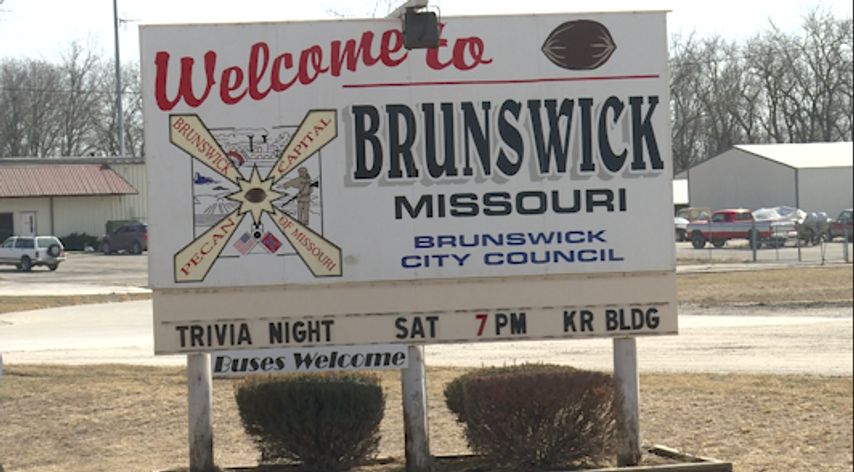 BRUNSWICK - After a year of record-breaking flooding, neighbors in Brunswick hope they don't see a repeat this summer.

Flooding is something that brings him back nearly 20 years.

"The flood this past year brought back all the memories of 1993...it was unbelievable that it came again," Stewart said.

KOMU 8 Chief Meteorologist Kenton Gewecke said although it is too early to forecast numbers, flooding in 2020 is a possibility for Brunswick. Gewecke said the wet winter could cause problems again along rivers and streams in Missouri as things begin to thaw.

Even with that possibility, Stewart said Brunswick can handle it.

"Brunswick like most communities is very resilient and has a positive attitude that will come back," Stewart said.

93-year-old Marjorie Kennedy was displaced from her home due to the rising flood waters.

"I had to get out of the house...kids moved me out back in May," Kennedy said.

She now lives in a nursing home in Brunswick that she said is less likely to get flooded.

Stewart provided advice for if another flood hits the small community.