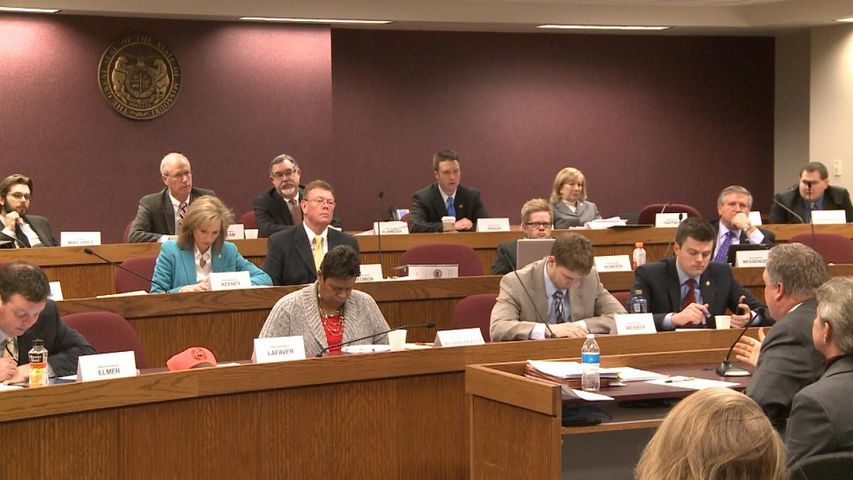 Gov. Jay Nixon proposed issuing $198 million in bonds to build new facilities at the hospital.  He presented his original proposal to the budget committee last week.

Wednesday morning, representatives from the Fulton State Hospital and state budget administrators presented their plans for the new facilities, and fielded questions and comments from the committee.

"Fulton State Hospital has been in need of replacement for a while," State Budget Director Linda Luebbering said.  "[Replacements are] becoming more critical as you look at the facility and its ability to meet the needs of the state."

Nixon proposed a supplemental bill, which is designed for emergency financial situations.

Several representatives, including Chris Kelly (D- District 24), said they like the idea of increased hospital funding, but do not think a supplemental bill is the appropriate way to fund the hospital.

"[Nixon], for five years, has been unwilling to answer a phone call about Fulton.  And now, it's such an emergency," Kelly said.  "Why [should there be] a supplemental bill?"