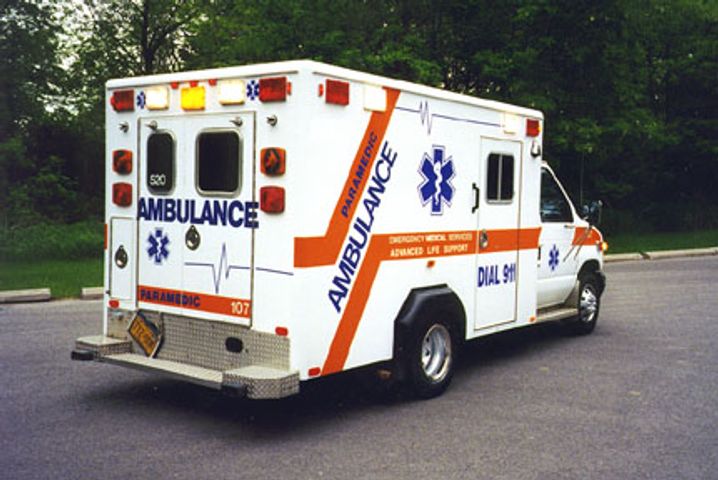 JEFFERSON CITY - Missouri health care providers said Wednesday they will wait for the fate of their services to be determined during September's veto session.

On Tuesday, Gov. Jay Nixon announced a restriction of more than $100 million health care funding from the budget.  The Democrat said he will determine if any money can be allocated into the health care sector if lawmakers do not override his budget vetoes.

Missouri Hospital Association spokesperson Dave Dillon said the health care system has been dealing with a tremendous amount of uncertainty in the past several years.

"That's really hard on a system like the hospital system we have in the state," Dillon said. "If we can't plan for new coverage and payments that go with new coverage and we know we're going to have a very high cost of the uninsured which on an annual basis is a billion dollars, then our options are limited."

Dillon said the biggest cost in running a hospital is the hospital staff, which is where funding cuts typically hit first.

"If something doesn't give, the only place you can really go at a hospital is staff," Dillon said.

St. Mary's Hospital in Jefferson City is one of the hospitals taking a hit.  Hospital officials had plans to offer its existing building to the state and use the proceeds to undergo a $6 million renovation.

"We'll continue to actively market the property while preparing to maintain it following our November move," hospital official said in a statement.