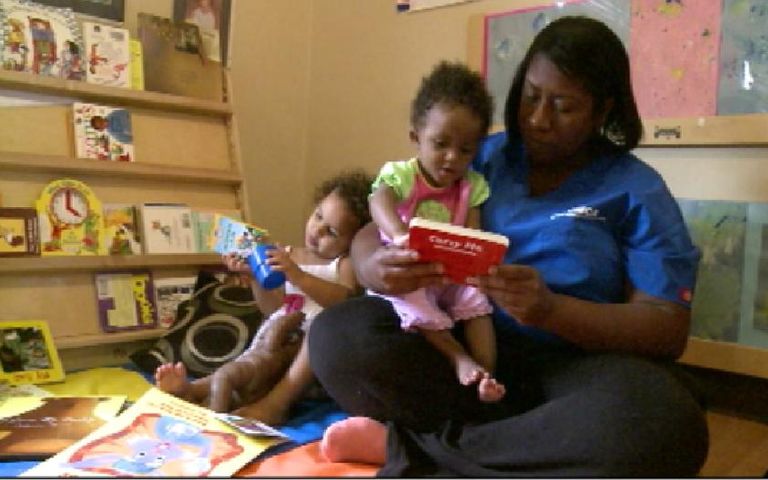 A total of $9 million for certain Early Childhood programs was cut during this year's budgeting process. Next fiscal year, the Department of Social Services will face the following cuts:

Elaine West, executive director of Missouri Association for Community Action, also said she is concerned that some children might not be prepared for school because of the elimination.

Preis said the program coordinators are waiting for the state's guidance to help eliminate services and determine which families will be eliminated from the program. For the Early Head Start program, the slots will be cut starting July 1.