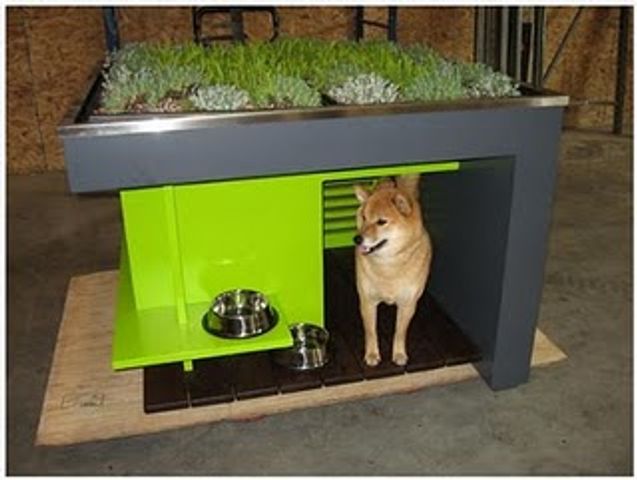 COLUMBIA - Local architects, designers, contractors and students are competing to see who can make the best doghouse in Mid-Missouri's first Barkitecture competition.

The seven competitors had no restrictions in the design of the doghouses other than height and width. At the end of the week, bidders vote on the doghouses. One of the competitors says his goal was to make his doghouse eco-friendly.

"It's using recylced building materials that have been on job sites that haven't been used by contractors," Michael Goldschmidt said. "Some of these materials have actually been built into other structures and then disassembled and put into this structure."

To vote you can visit http://www.midmobarkitecture.com/p/vote.html or go to the Boone County Courthouse where the doghouses will be on display all week. Funds raised through Barkitecture benefit the Central Missouri Humane Society.