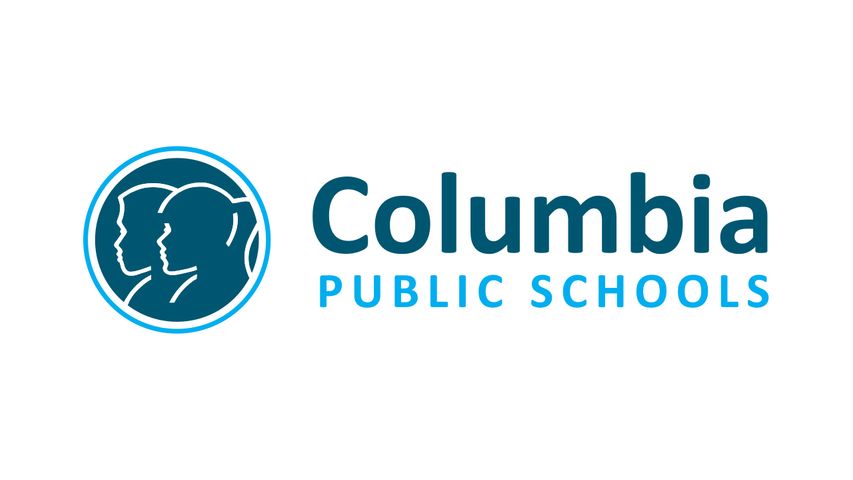 COLUMBIA - Gunfire in the neighborhood around Blue Ridge Elementary School led to a modified lockdown Tuesday afternoon, and police said some buildings in the area were damaged.

Officers began investigating reports of shots fired shortly after 10 a.m. in the area of Woodland Drive and Leeway Drive. The Columbia Police Department said there were no witnesses at the time of the incident.

There are no reports of any victims or anyone in the hospital.

Lieutenant Brian Tate of the Columbia Police Department said they are still investigating the incident.

"We do believe that it was a targeted threat or a deal between two parties and not targeted at the school or any particular innocent member of the community," Tate said.

Columbia Public Schools spokeswoman Michelle Baumstark said classes continued during the modified lockdown and the students were safe, but no one was allowed into or out of the building.

The lockdown lasted about 25 minutes and there were police officers at the school.

Baumstark later released another statement and said the incident and investigation is unrelated to the school.