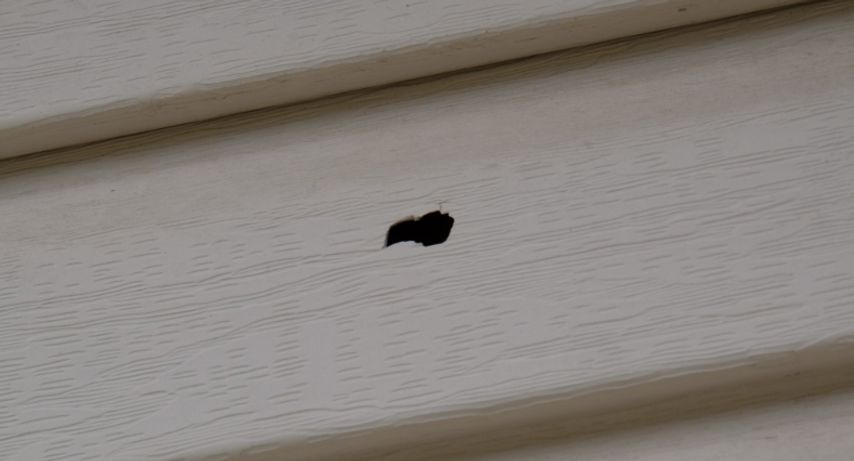 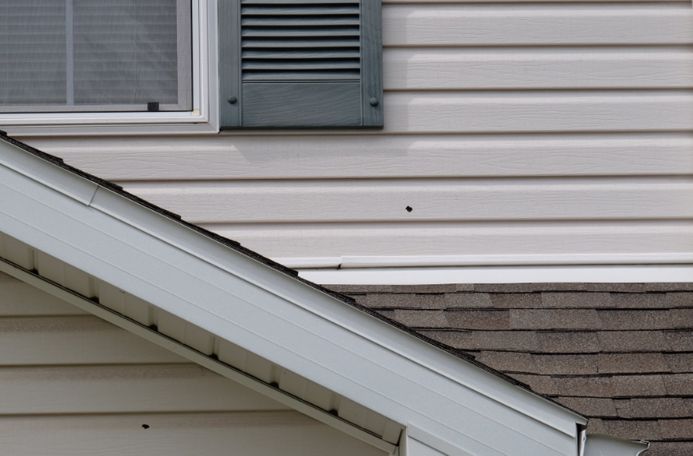 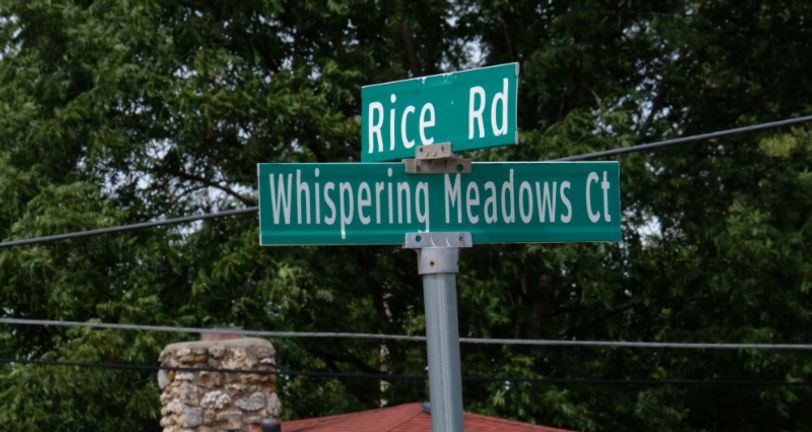 COLUMBIA - More than 10 people in the neighborhood off of Rice Road and McKee Street told KOMU they are scared to live in their homes after police responded to 17 gunshots in their neighborhood Monday Night.

Police found bullet holes in at least three homes in the neighborhood.

Multiple sources did not want to talk on camera because they are worried about their safety.

One woman KOMU spoke to said that she was holding her two-year-old in her arms when she had to duck and cover after hearing the gunshots.

Lieutenant Robert Fox said the location is a concern because of Sunday’s double homicide.

“We’ve got some feuds going on between different people in the area,” Fox said.

A property manager in the area said that he believes this is gang related. He said that it is not uncommon for neighbors to have bullet holes in their homes.

“People in Columbia know who is doing these shootings, but we need them to come forward,” Fox said.

Marc Saunders lives one street over and said he has heard many different shootings occur.

"It makes me want to move to the countryside it really does, where there is not as much crime," he said.

One woman who lives a block from the double homicide and the shots fired, said people aren’t going to come forward if the police aren’t in the community.

“They live behind a shield and a badge,” said the woman. “They are protected and we aren’t.”