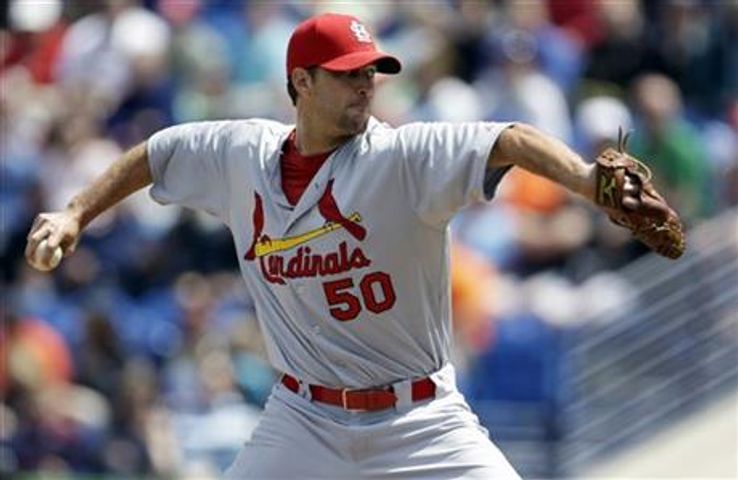 Bumgarner (7-3) allowed three hits and matched a season high for strikeouts set in his previous start against Minnesota. He walked one.

San Francisco has won eight of nine and owns the best record in the majors at 36-19.

Pence had two hits and scored twice. Pablo Sandoval extended his hitting streak to 10 games with a single and a double, but his run of nine straight games with an RBI was snapped.