Burchard to be Inducted into NAIA Hall of Fame 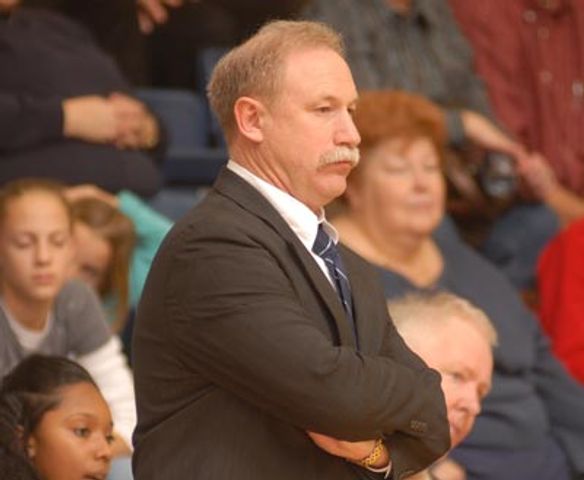 COLUMBIA - Columbia College head men's basketball coach and athletic director, Bob Burchard, will be inducted into the 2011-12 National Association of Intercollegiate Athletics (NAIA) Hall of Fame Class. The honor, the highest bestowed by the NAIA, was announced today in the National office in Kansas City, Mo. The official announcement will take place on March 13, 2012 at the NAIA Division I Men's Basketball National Championships.

Burchard compiled a record of 570-218 (.723) over the last 23 years at the helm of the Cougars basketball program, making him the winningest coach in school history. He has led Columbia COllege to 15 NAIA Tournament appearances. Burchard has been named American Midwest Conference (AMC) Coach of the Year seven times and has had 75 student-athletes named academic all-conference under his guidance.

Burchard is well-known for the respect he gets from his players, colleagues and other coaches.

"He is a model of one exhibiting grace under pressure," stated Columbia College President Dr. Gerald Brouder. "He creates and sustains an environment in which the dual demanding roles of scholar and athlete are synthesized for the greater good of both student and institution."