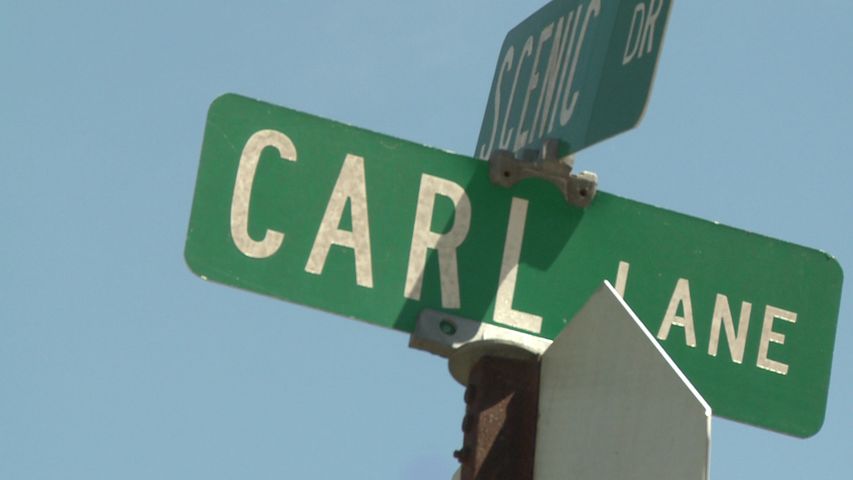 JEFFERSON CITY - At approximately 2:45 Saturday morning Jefferson City resident Doug Franckowski called the Jefferson City Police Department to report his car being stolen. While sleeping, Franckowski heard his garage door being let down and when he went to check it out he saw the burglar driving away in his vehicle. The Jefferson City Police used an app on Franckowski's iPhone to keep track of the vehicle. Just before 4 a.m. Gasconade County Deputies located the stolen vehicle on Highway 50 west of Rosebud. The driver of the car confronted the police with a gun and then ran into the woods. Deputies lost the man in a foot chase. At approximately 8:30 a.m. the man was arrested about a quarter of a mile away from the where the vehicle was found in Gasconade County. Franckowski is still waiting for his vehicle to be returned. This is one of two burglaries on Carl Lane being investigated by the Jefferson City Police Department.