Business is growing in Centralia 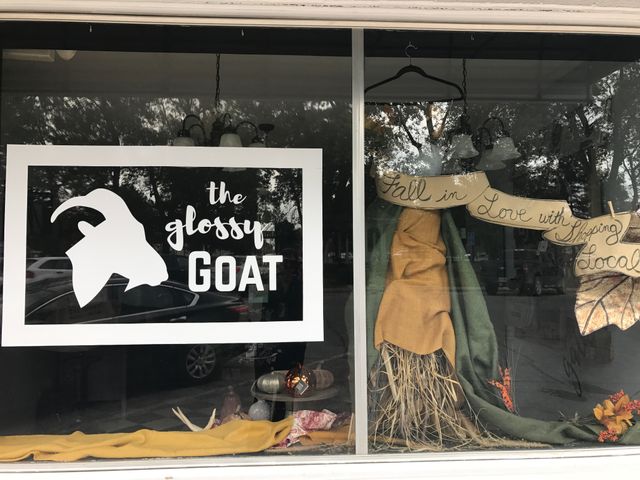 CENTRALIA - Many new businesses have opened or are opening in Centralia. Those people in Centralia and surrounding areas have new places to shop and eat. The list of new businesses includes a boutique, a bar and grill, a new wedding venue called The Chatol House and Gardens, and a place to buy coffee.

"There's no one thing that has probably caused this growth of businesses. But I do know that they do add upon each other. They kind of have a snowball effect. We've had 65 single family home building permits taken out in the last two years and another one for a duplex," Harline said.

He said the influx of small businesses helps the community in more than one way.

"For the local economy, the boutiques, the restaurants, that sort of thing, as a city administrator it means more sales tax which means money to pay for roads and fire and police protection," Harline said.

Sasha Herriford is one owner of the Railway Bar and Grill which opened on Sept. 15. She says the bar adds some night life to the small town, as well as new food options to residents in Centralia and surrounding towns.

"The town of Centralia, the businesses, the people, they're very supportive," Herriford said.

She said local businesses are a great way to add somewhere family oriented.

Mathew Reed McGee will begin making coffee in Roscoe's ice cream parlor in Kinkead Pharmacy. He says the coffee he makes will give local residents something new to enjoy.

He is working with Shortwave Coffee in Columbia to make the drinks.

"It's been really fun to see just people who are no so much educated on what coffee is and espresso drinks and all that stuff, it's just fun to see them grow a little more appreciative of just one simple espresso bean," McGee said.

Harline says he thinks Centralia will continue to grow.