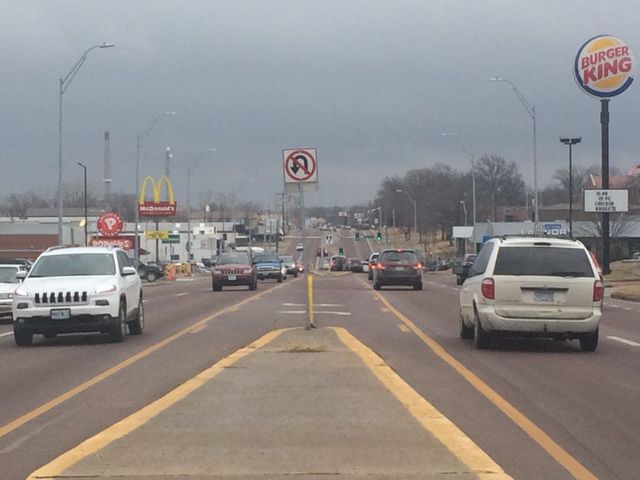 COLUMBIA - One of Columbia's most-traveled roads, Business Loop 70, is set to go through a beautification process.

Before any construction begins, the executive director of The Loop Carrie Gartner said, the committee has put out a request for qualifications.

"This is for a consultant to come and develop a plan for the road," she said.

Gartner said there is a lot of work to be done when it comes to the transformation of Business Loop 70.

"We want to focus on beautification, infrastructure improvements, walkability and traffic calming," she said. "We want something to make the loop a street that you want to be on something that says 'you are here.'"

According to The Loop website, design and treatments are to be phased in over the next 5-10 years. The city is looking to add crosswalks and sidewalks for pedestrians, improve landscaping and make the mile-and-a-half stretch  more visually appealing.

Gartner said Business Loop is a key street in the city but it has been neglected for decades.

"As long as Columbia has a commercial corridor that's under-performing, Columbia just can't be a first rate city," she said.

The owner of Ennis Appliance, Gary Ennis, has housed his shop on Business Loop since 1984 and said he can't think of an improvement that has happened since he moved into his building 32 years ago.

"I've noticed we haven't had anything happen over here," Ennis said. "There's a lot of areas in Columbia that have had money put into them for roads and beautification and the Business Loop has been neglected."

Ennis said he's grateful the road is finally receiving the attention it needs.

"It's going to take a little time, but in the long run it will be good for everybody," Ennis said.

Work on Business Loop 70 is expected to begin in May.