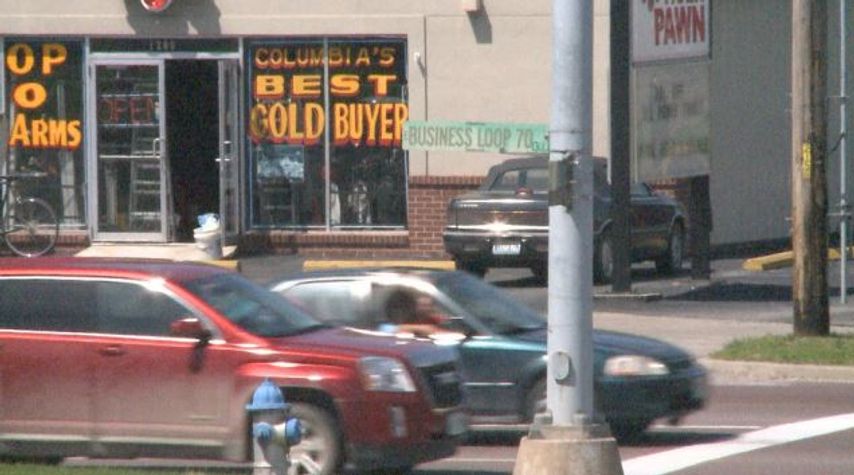 COLUMBIA - The Business Loop Community Improvement District (CID) hired a new executive director, and now it is getting to work on improvements.

Carrie Gartner is taking over the executive director position, and she said the CID's main goal is to get public and private interests on board to begin improvements to Business Loop 70 in Columbia. Gartner was previously the head of the CID for "the District" in downtown Columbia.

Gartner said the CID group does not currently have specific plans for Business Loop 70. She said the group's main goals are to enhance the environment and safety in the area and enhance the economy in the area.

The CID board approved a property tax on April 22 for the improvements. The board is awaiting approval of a sales tax, but Gartner said taxes won't cover it all.

"It's not going to be a lot," Gartner said. "But, it's enough for us to start making some headway."

Gartner said the group would reach out to organizations and other community groups for grants or extra monetary support of the improvements.

Gartner said right now the CID is focused on securing funds. Next, it will reach out to the public through neighborhood associations and community meetings to see what the public specifically wants to see improved on the Business Loop.