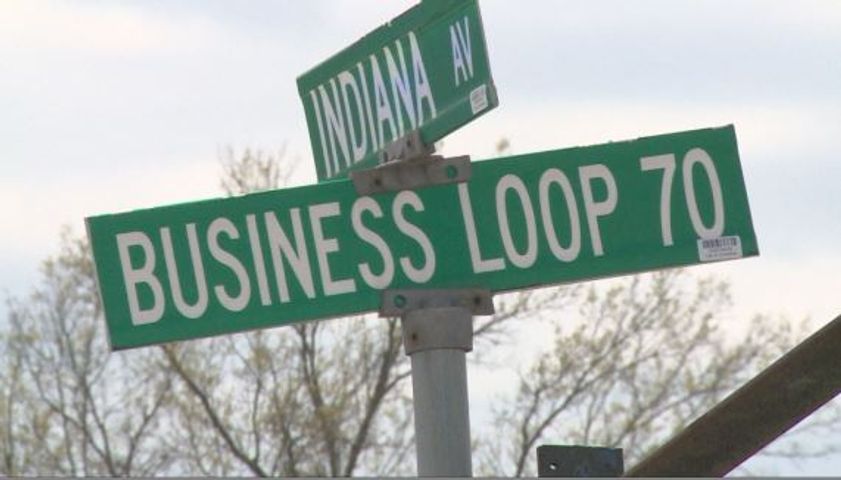 COLUMBIA -  The Business Loop Community Improvement District (CID) board has approved A 10-year master plan for revitalizing Business Loop 70. It includes public gathering spaces, safer sidewalks and lanes for pedestrians and bicyclists and more economic investment in the corridor.

“When we did this plan, we asked people in the community what they wanted to see and they wanted a street that was better looking. They wanted better infrastructure. They wanted it to be pedestrian and bike friendly so all of those things are what people are asking for, so if we can create a street with everything that gives them that, that will help businesses. It will help them get more customers and help attract new businesses,” Gartner said.

The main goals of the project are to manage access and traffic, green the street, enhance the streetscape, extend the pedestrian environment, improve the bicycle network, create public spaces, define the street’s identity, manage storm water and attract economic investment.

James Roark-Gruender, chair of CID steering committee, said the plan may be altered.

“It is a work in progress, so it is a concept plan, which means that what’s necessarily in that document won’t be the exact final. It’s kind of like a roadmap on how to get to where we want to be,” Roark-Gruender said.

The plan would cost around $15 million.

Different entities such as MODOT, the city, the CID board and federal transportation grants will fund the plan, according to Gartner.

Although the full plan should take about 10 years, the board will be working on threshold projects in the meantime. These will begin in the next six months and consist of things like establishing storm water detention basins and enhancing the street with Loop graphics, extensive landscaping and gateway sculptures on the western and eastern ends of the corridor.

The board also plans to add bicycle repair stations along the street.

Gartner said she hopes this will attract new businesses and show them that area can be successful.

Gruender said it took them about a year to get the plan together after talking to stakeholders, conducting surveys and walking tours and holding three public hearings to gain community feedback.

Gruender said he thinks the safety improvements are the most important part of the plan.

“I think in the short to mid term the most important things are sidewalks from one side of the business loop to the other,” Roark-Gruender said.

The board will present to city council for approval July 16.